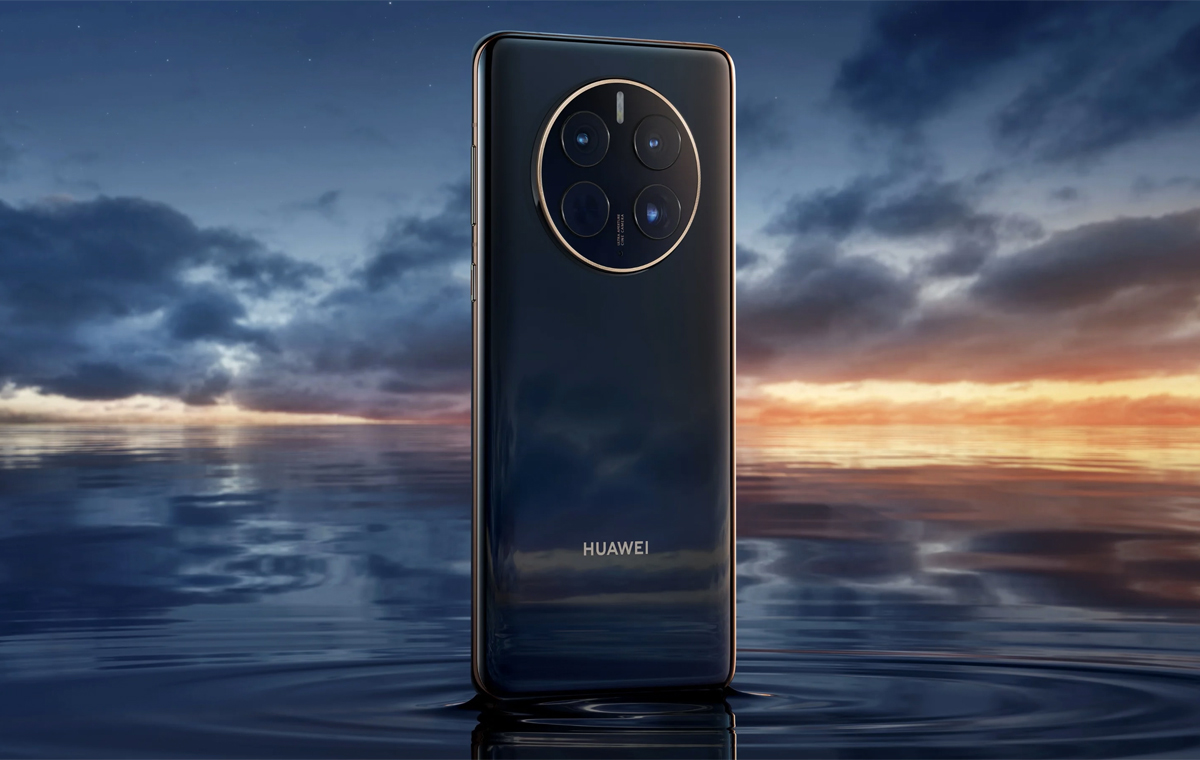 The Huawei Mate 50 Pro smartphone is now gunning for the international market after making its China-only run.

According to GSMArena, Huawei held a media briefing for select international publications ahead of its 28 September 2022 global launch. The company has a few details about its roadmap and tweaks for the international sale of Huawei Mate 50 series devices.

The international version of Mate 50 Pro will also have altered parts to adhere to existing U.S. sanctions. For example, it will carry a 4G version of Qualcomm Snapdragon 8+ Gen 1 instead of the usual 5G variant, and it uses a China-made Kunlun Glass instead of the U.S.-developed Corning Gorilla Glass to protect its 6.74-inch OLED panel. It also lacks satellite connectivity in the global model, a feature that’s available to China-specific Mate 50 Pro handsets. 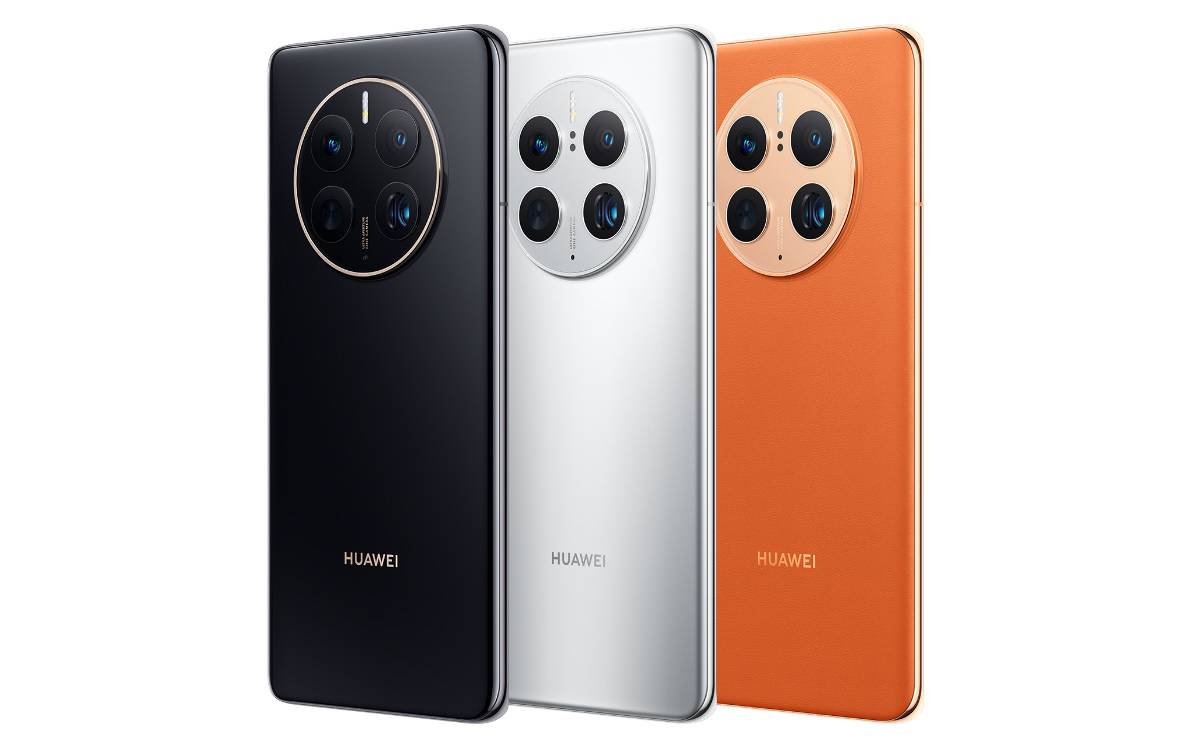 Based on its official spec sheet, the global variant runs on EMUI 13. ZDNet said that EMUI 13 is based on an open-source version of Android (version unknown), instead of HarmonyOS 3.0. Going through the trouble of running a forked version of Android (and altering certain U.S. components) also tells us it’s not likely to carry Google Play Store or any Google Mobile Services, as with recent Huawei mobile handsets.

Join HWZ's Telegram channel here and catch all the latest tech news!
Our articles may contain affiliate links. If you buy through these links, we may earn a small commission.
Previous Story
Overwatch 2's new Defense Matrix initiative will "fortify gameplay integrity and positivity"
Next Story
AMD Ryzen 7000 series lands in Singapore and here's how much it will cost you