Note: This article was first published on 4 Dec 2020 and it's republished now because the phone is available in retail. 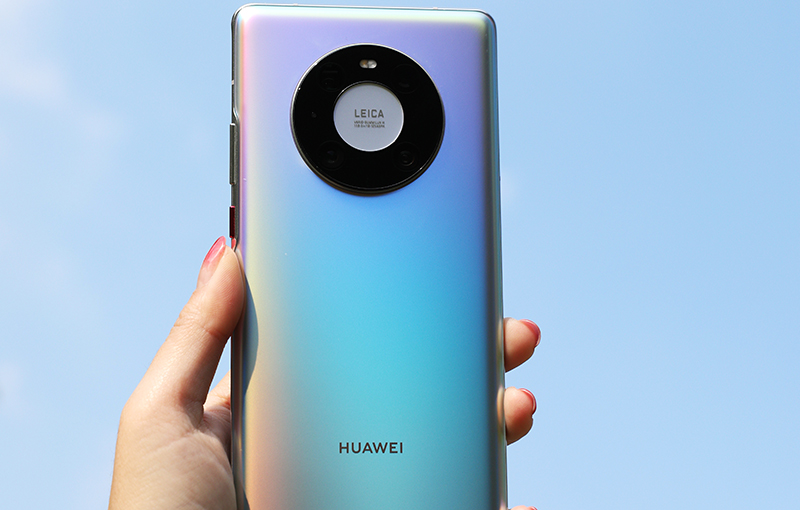 The Huawei Mate 40 Pro that was announced in October has finally landed in Singapore.

If you'd like a recap on what the latest Mate 40 series devices offer, do check out our initial coverage here, and our hands-on opportunity here. We've also compiled all the highlights seen at Huawei's global Mate 40 series announcement below:

In a nutshell, the Mate 40 range, including the Mate 40 Pro, comes with Huawei's latest 5nm chipset, the Kirin 9000 SoC. The processor is said to offer on-board 5G connectivity so fast that it runs circles around Qualcomm's independent X55 5G modem for phones. It also has 30% more transistors than Apple's already stunning A14 Bionic transistor count, and a 24-core GPU for 'pro-level graphics' powering 'unrivalled' gameplay (these are Huawei's claims, of course). 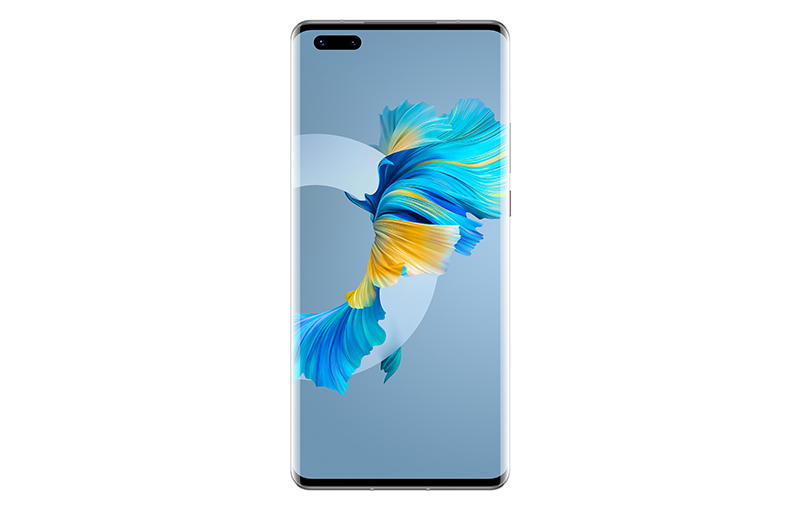 Like its recent handsets, the Mate 40 Pro is 5G-capable, and it's an Android 10 smartphone cloaked with Huawei's EMUI 11 reskin. Given its circumstances, it comes without support for Google Mobile Services or the Google Play Store. Instead, it uses Huawei Mobile Services and Huawei AppGallery for crucial phone tasks and apps. 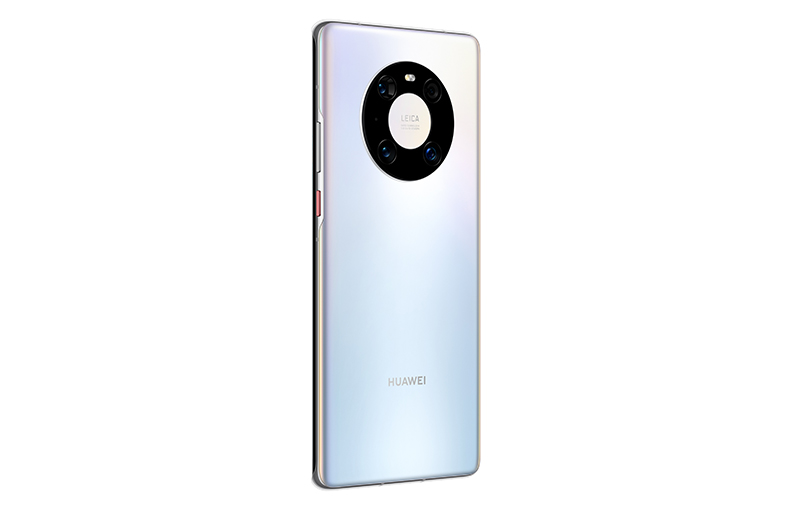 Specifically for the Mate 40 Pro, the phone comes with a triple rear camera configuration led by a 50MP Super Sensing wide camera at f/1.9 aperture. The primary camera packs an RYYB filter and has similar specs to the main camera found on the Huawei P40 Pro. A 20MP Ultra Wide Cine camera comes equipped for ultra-wide-angle shots, and a 12MP Telephoto camera with f/3.4 aperture offers up to 5X Periscope zoom. 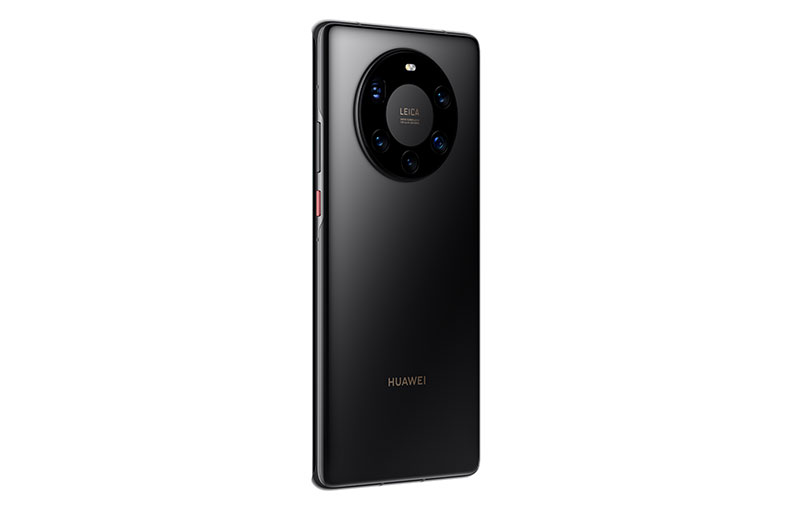 Two out of five colour variants are available in Singapore - Mystic Silver, and Black. Again, if you want an idea of how the phone looks like, do check out our hands-on article.

Each purchase of the Huawei Mate 40 Pro comes with a free Huawei SuperCharge Wireless Stand (40W) worth S$148, while stocks last.

Join HWZ's Telegram channel here and catch all the latest tech news!
Our articles may contain affiliate links. If you buy through these links, we may earn a small commission.
Previous Story
Analyst expects no delay in the production and launch of iPhone 13
Next Story
Casio's new G-Shock MTG-B2000 features a monocoque carbon case, launching end Nov