Note: This article was first published on 27th October 2018. 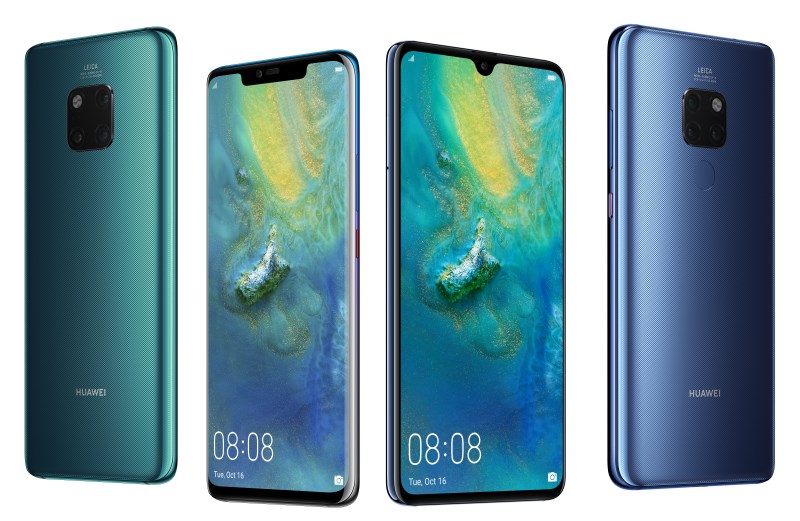 Huawei’s first devices that carry their next generation 7nm Kirin 980 chipset have finally been unveiled, through no lack of leaks over the past few weeks. Just about every new feature in the Mate 20 has been systematically leaked. So, I present to you a few choices:

Here's a quick recap of key specs of both devices:

The Mate 20 and Mate 20 Pro will go on sale in Singapore from the 27th October 2018 at all Huawei Concept Stores, local telcos, selected consumer electronic stores, authorized mobile retailers and online marketplaces. There will only be one storage configuration for both phones, which is 128GB, expandable up to 256GB with a nano memory card. At this point, there is also only one nano memory card capacity. Here are the launch prices of the phones and accessories:

Huawei will be holding a launch sale event at Causeway Point, Level 1, Round Atrium on the 27th October 2018, from 10:

30am till 10pm. Customers who purchase a Mate 20 or Mate 20 Pro at this event will receive an additional premium gift worth up to S$463. We’re still trying to confirm with Huawei the exact items in either gift pack for both phones, but going by its estimated value, it’s highly likely that Huawei will throw in both the 128GB nano memory card and 15W fast wireless charger, which will be the two most useful accessories for this phone. This will put your Mate 20/Pro at 256GB storage right off the bat.

for some hands-on time with the phones as well as local celebrity appearances such as Rebecca Lim, Pierre Png, Sonia Chew and Gao Mei Gui.setupBesides the gift pack, there will be experience zones

For a more a detailed look at everything new from Huawei, check out these recommended reads:-