Huawei is making its own components and switching to Asian suppliers to counter the U.S. ban

Huawei is making its own components and switching to Asian suppliers to counter the U.S. ban 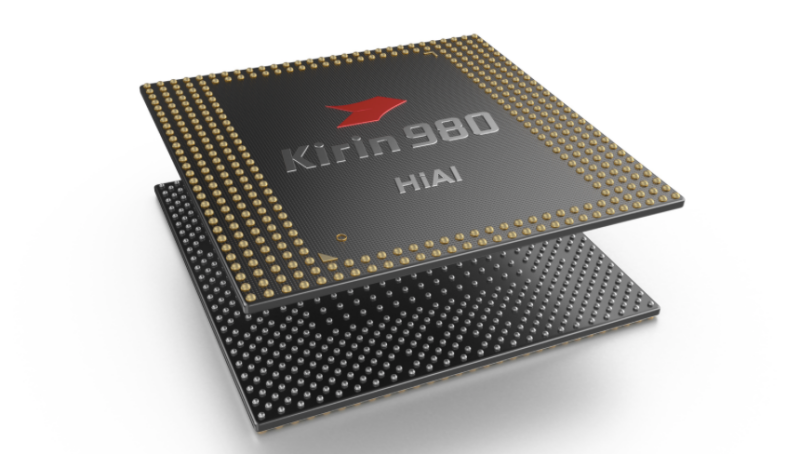 According to a report by Nikkei Asian Review, Huawei is set to debut “two of the world’s most advanced chips” in the coming months.

The first of these two chips is the Kirin 985, which is widely expected to be used in the upcoming Mate 30 series. Designed by Huawei’s semiconductor arm HiSilicon, this mobile processor is rumoured to be made by TMSC using a second-generation 7nm process featuring extreme ultraviolet (EUV) lithography tech. The latter bit should bring about higher transistor density and improved power efficiency.

The other high-end chip that Huawei is making is a chipset that includes a 5G modem. Sources told Nikkei Asian Review that this SoC would be released before the end of 2019. Since the Mate 30 is expected to have a variant that support 5G mobile connectivity, this is most likely where the chipset will make its first appearance.

Nikkei Asian Review says Huawei is able to produce these chips despite the U.S. sanctions because the Chinese company is able to find Asian alternatives for components that it normally sources from U.S. suppliers. The reports says Huawei has already shifted orders of cellular power amplifiers and Wi-Fi chips from Skyworks, Qorvo, and Broadcom to Japan’s Murata Manufacturing and Taiwan’s RichWave. The company is also designing its own power amplifier and radio frequency components and making them with Taiwan’s WIN Semiconductors.

In a recent interview with Yahoo Finance, Huawei CEO Ren Zhengfei said that the company aims to ship 270 million phones this year. If the report is true, it certainly explains his bullishness. But there’s always this lingering question of whether the company will continue to have access to Google’s Android operating system.

Join HWZ's Telegram channel here and catch all the latest tech news!
Our articles may contain affiliate links. If you buy through these links, we may earn a small commission.
Previous Story
Microsoft is making Cortana less intrusive on Windows 10
Next Story
Help Unicron become the largest Transformer toy ever