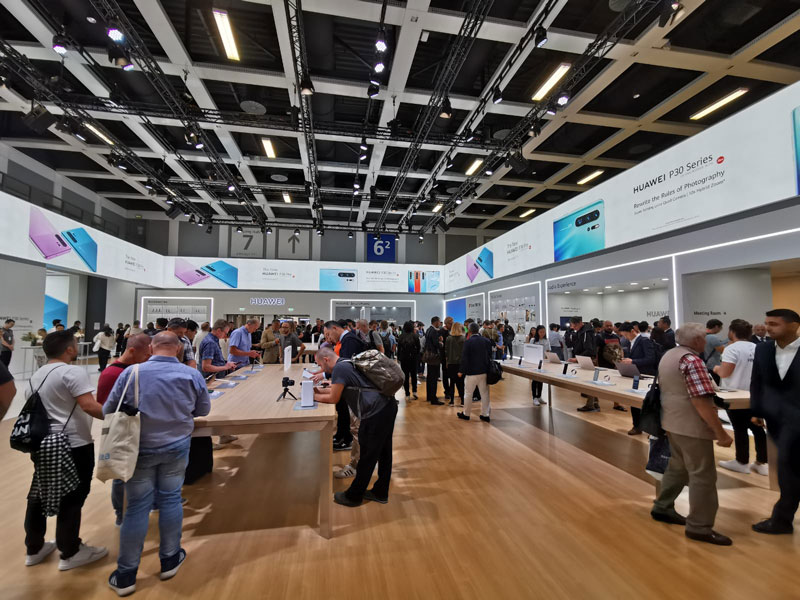 Huawei has launched the Kirin 990 (5G), its first 5G integrated mobile chipset at IFA 2019 in Berlin, even as its closest competitors are putting out similar chips. A 4G variant of the chip, Kirin 990, was also announced for 4G mobile devices.

Such an integrated chipset is said to perform better than processors in existing 5G phones and can potentially allow handsets to be smaller. Current 5G smartphones, such as the Samsung Galaxy S10 5G, use a 4G mobile chipset from Qualcomm with a separate 5G modem.

But integrating the 5G modem into the chipset has tangible benefits, such as improved performance and lower manufacturing cost,.

Huawei also claims that the Kirin 990 (5G) reduces power consumption by 30 per cent compared to chipsets with a separate 5G modem. It also supports both standalone (end-to-end 5G) and non-standalone (5G built with 4G infrastructure) networks.

Other chipmakers are also racing to build 5G integrated mobile chipsets. Earlier at IFA, Samsung had unveiled on Wednesday its first chipset with built-in 5G connectivity while Qualcomm and MediaTek previously announced that their 5G integrated chipsets will arrive in devices next year.

Huawei's upcoming flagship smartphone, the Mate 30 series, which will be revealed on 19 September will be the first devices with the Kirin 990 chipset.

Join HWZ's Telegram channel here and catch all the latest tech news!
Our articles may contain affiliate links. If you buy through these links, we may earn a small commission.
Previous Story
Huawei Mate X likely to launch with no access to Google apps or services
Next Story
Qualcomm to bring 5G connectivity to its 6 and 7 series chipsets in 2020