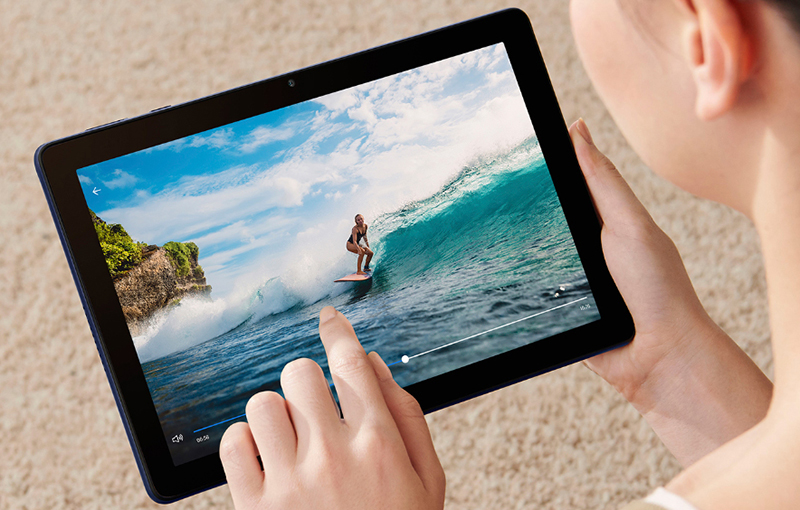 If you require a tablet for carefree video watching and casual use, Huawei launched the MatePad T 10s, just for you. 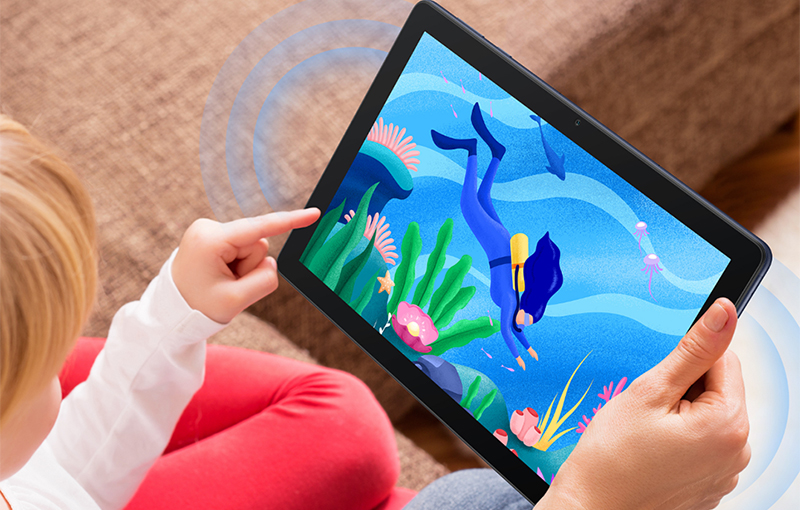 At 450g and 7.85mm thickness, the MatePad T 10s offers heightened portability for big and small hands alike. Within are parental controls called Kids Corner, where parents can customise the tablet to suit their children's' security and playtime needs.

There's no way we can talk about a new Huawei product without bringing up the elephant in the room. Yes, the MatePad T 10s runs on EMUI 10, Huawei's reskin of Android 10. It also runs on Huawei Mobile Services, so you'll be contending with Huawei's AppGallery and not the Google Play Store. Huawei also uses a cross-platform interoperability ecosystem called Huawei Share, making it easy to transfer files between Huawei devices, such as the newly launched, AMD-powered MateBook. 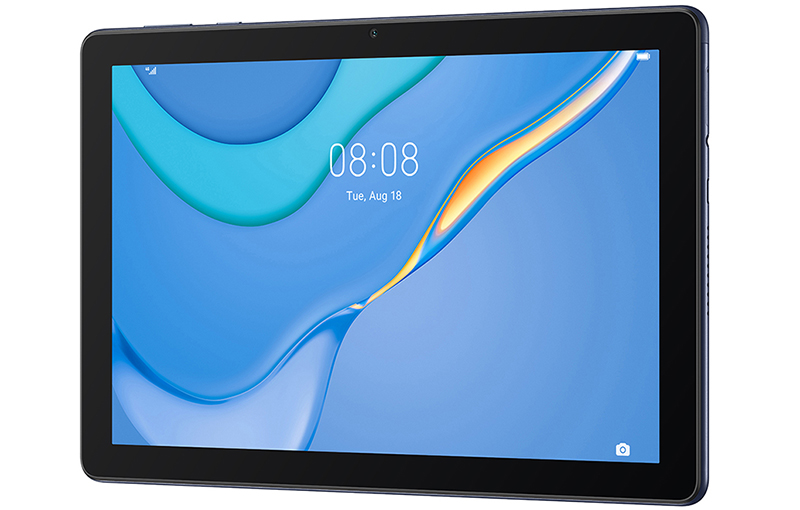 For the spec chasers, the Huawei MatePad T 10s uses a Huawei Kirin 710A processor, has 5,100mAh battery capacity, 3GB RAM, 65GB internal storage (with the option to expand it by another 512GB using a microSD card, instead of Huawei's proprietary memory card). The USB is a Type-C connector with USB 2.0. Wireless connectivity comes from Bluetooth 5.0 and support for Wi-Fi up to 802.11ac. As a casual-use tablet, it doesn't have NFC, waterproofing, or fast-charging. 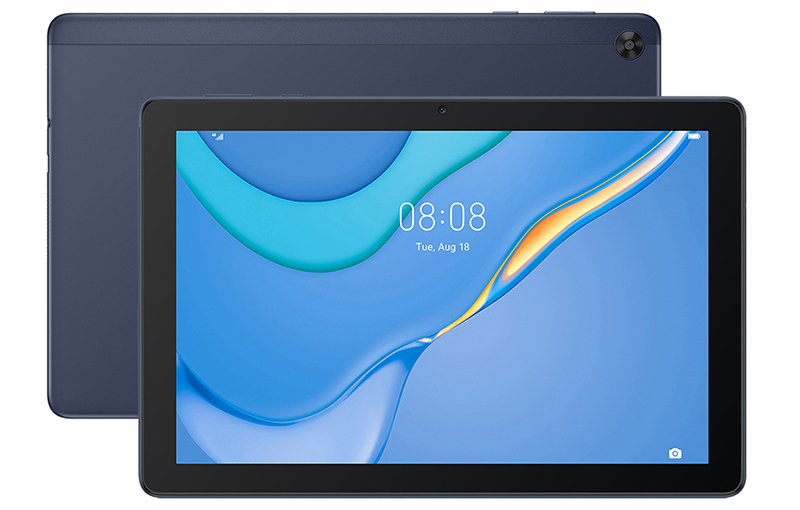 Join HWZ's Telegram channel here and catch all the latest tech news!
Our articles may contain affiliate links. If you buy through these links, we may earn a small commission.
Previous Story
Local esports organisation RSG has announced a partnership with Pizza Hut
Next Story
Nier: Automata's 'final secret' has been found, lets you skip the whole game