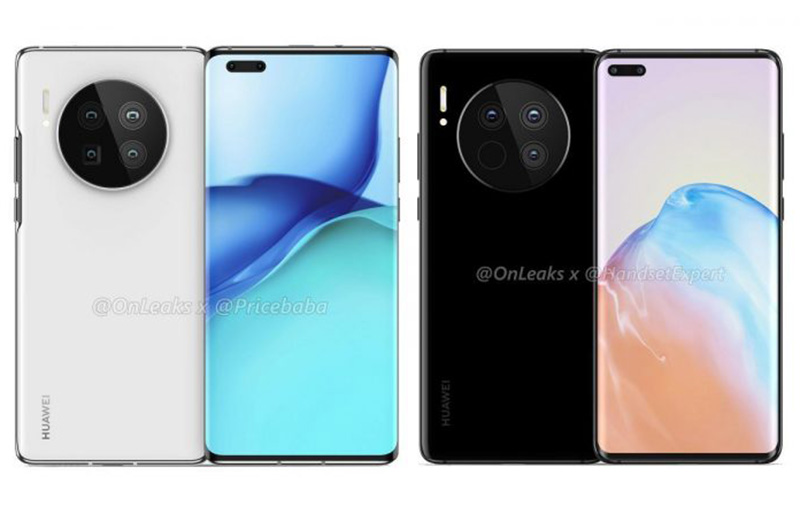 As rumours of Huawei’s next flagship phone’s launch date continue to swirl, specs of the handset also continue to leak in dribs and drabs.

According to Digital Chat Station (@StationChat on Twitter), to support the phone’s alleged 66W fast charging capability (a 66W charger passed through China’s 3C certification board a couple of months back), Huawei is also going to launch a power bank to support this super-fast charging rate.

More specifically, the upcoming 12,000mAh power bank will use Huawei’s SuperCharge protocol to deliver 6A @ 11V to the handset.

It also supports USB Power Delivery up to 3.25A @ 20V (65W), which is handy for non-Huawei devices that use USB-PD instead of SCP.

And of course, this power bank will be backward compatible with other Huawei phones that use 40W and 22.5W SuperCharge.

Join HWZ's Telegram channel here and catch all the latest tech news!
Our articles may contain affiliate links. If you buy through these links, we may earn a small commission.
Previous Story
Apple announces new Apple Watch Series 6 and Apple Watch SE
Next Story
Fortnite to get the RTX treatment from NVIDIA on 17 September