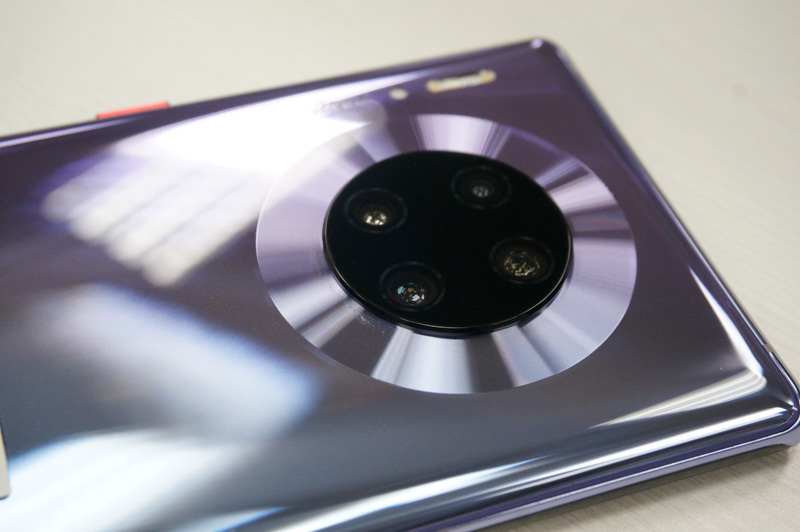 Huawei is ready to replace some of Google's apps and services by the end of the month.

According to Economic Times, Huawei's sub-brand Honor is in talks with top Indian app developers to create apps and services to replace Google Mobile Services (GMS) on its phones. GMS include Gmail, YouTube, Google Drive and Maps. Charles Peng, CEO of Huawei and Honor India, revealed that some of GMS will be replaced by next week.

“We have our own HMS [Huawei Mobile Services – ed] and are trying to build a mobile ecosystem,” Peng was quoted as saying. “Most of the key apps such as navigation, payments, gaming and messaging will be ready by December end.”

Peng added that consumers will not see many differences between HMS and GMS. The company is focused on working with developers to deliver a good customer experience. Moreover, Huawei is investing $1 billion globally to develop HMS with incentives for app developers up to $17,000. HMS is said to have a global base of around one million registered developers

"Huawei HQ is in touch with China developers and the India developer base will help us in India as well as regions like Europe. In every country, we will focus on bringing top 100-150 apps to customers through HMS," Peng added.

"We will create an end to end business model with developers, content and service providers. We will provide value to them," Peng said.

HMS will be used to support new Huawei and Honor phones that do not have access to GMS. With no end in sight for the ongoing trade war between U.S and China, a full ban could happen in the near future.