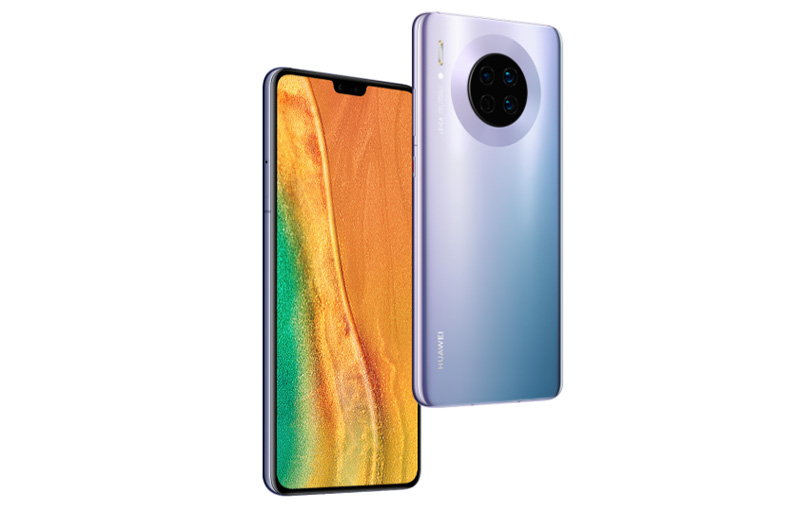 Huawei has announced that it’s started to roll out a new Smart Charging Mode to its Huawei Mate 30 and Honor V30 series of phones.

Available as part of an EMUI update, this mode is to help slow down battery aging. Because such aging process is complex and difficult to predict, Huawei is using the phone’s AI to monitor the user’s charging habits and alter the charging curve intelligently.

According to Gizmochina, during overnight charging, this Smart Charging Mode will automatically stop charging when the phone’s battery level reaches 80%. It’s unclear what happens after that, but my educated guess is that like iPhone’s Optimized Battery Charging mode, the phone will ramp up the charge just before you wake up so that you’ll still see 100% on the phone when you get out of bed.

In theory, such smart charging modes work best if you’ve regular sleeping and charging habits. Because if you don’t, you may end up with a phone that’s not fully charged to last you through the day. In this case, you can turn off Smart Charging Mode via a toggle in Settings > Battery > More battery settings > Smart charging mode.

As mentioned above, the Mate 30 and Honor V30 are the first phones to get this feature. There's no mention of other phones, but I'll be very surprised if the new P40 and P40 Pro don't get it by the time they arrive in customers' hands.

Join HWZ's Telegram channel here and catch all the latest tech news!
Our articles may contain affiliate links. If you buy through these links, we may earn a small commission.
Previous Story
Singaporeans get moving as local transport apps find their way onto Huawei’s AppGallery
Next Story
Here are some of the new DeX features on the Galaxy S20