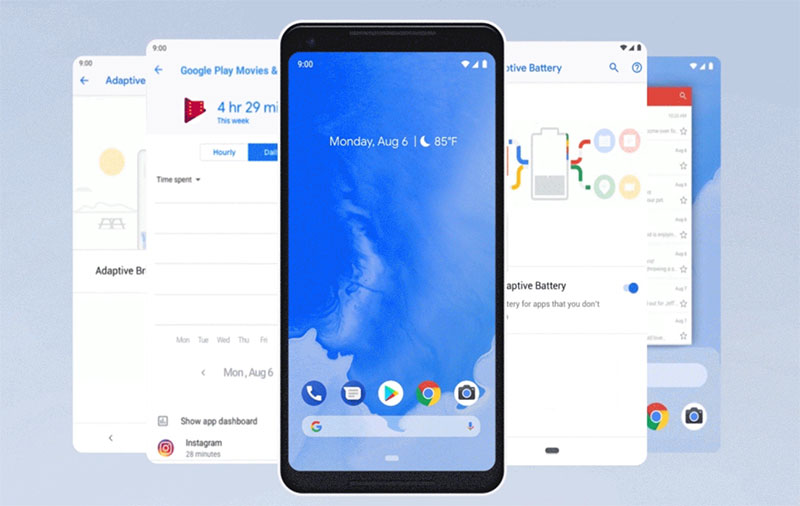 While Google Pixel phones will receive the Android 9 Pie update from 7 August, other Android phones may have to wait a little longer. Three Android OEMs have revealed their rollout plans for their devices.

A Huawei official apparently revealed on Weibo that the company is testing Android 9 on the Mate 10 Pro, P20, Honor 10 and Honor V10. Since Huawei revealed in June that it is rolling out a bi-monthly firmware update schedule for the P, Mate and Nova series, it shouldn't take long for the company to release the software update.

Taiwanese phone maker HTC announced via Twitter that the U12+, U11+, U11 and U11 Life (Android One) are confirmed to receive the Android 9 update. However, timeframes for the roll-out will be announced in due course. 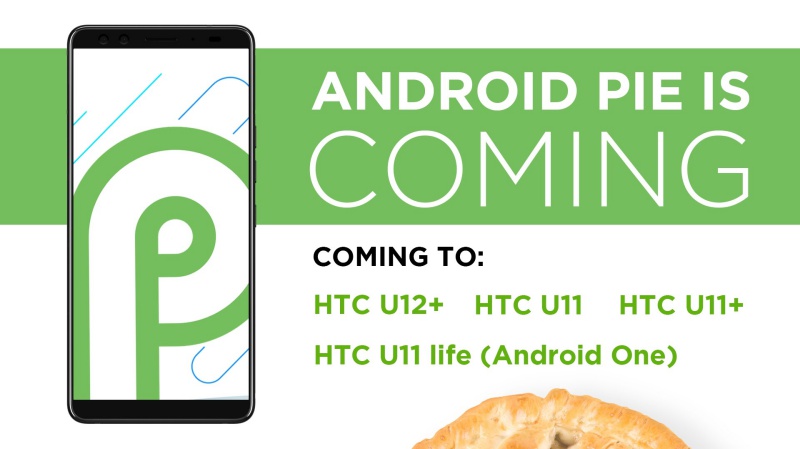 Earlier this year, HMD confirmed that its entire Nokia smartphone portfolio will be updated to Android 9 as part of the company's commitment to the "pure, secure, and up-to-date" mantra.

Join HWZ's Telegram channel here and catch all the latest tech news!
Our articles may contain affiliate links. If you buy through these links, we may earn a small commission.
Previous Story
A camera without limits: A closer look at the Sony Xperia XZ2 Premium
Next Story
Your new Android phone may have software vulnerabilities out of the box