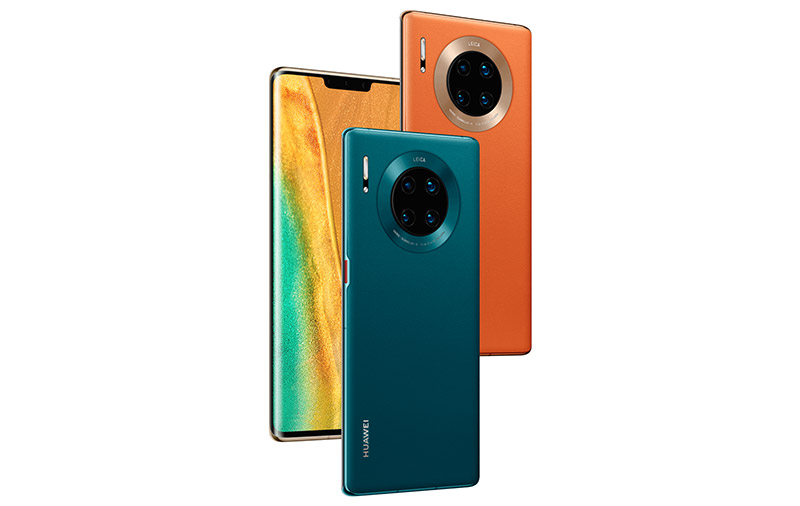 In addition to the brand-new Mate 40 series, Huawei has also added another member to the Mate 30 family called the Mate 30E Pro.

The phone also comes with a triple-lens rear camera system made up of a 40MP wide-angle camera (with OIS), another 40MP shooter with a wider lens and an 8MP telephoto module. Other than missing the depth sensor at the back, the Mate 30E Pro is basically a tweaked Mate 30 Pro.

Join HWZ's Telegram channel here and catch all the latest tech news!
Our articles may contain affiliate links. If you buy through these links, we may earn a small commission.
Previous Story
iPhone 12 and iPhone 12 Pro users collect their phones with telco fanfare and 5G access
Next Story
Halide Mark II arrives with new RAW processing and over 40 new features for iPhone photographers