Huawei expected to unveil the P50 phones on 29 July

Huawei expected to unveil the P50 phones on 29 July 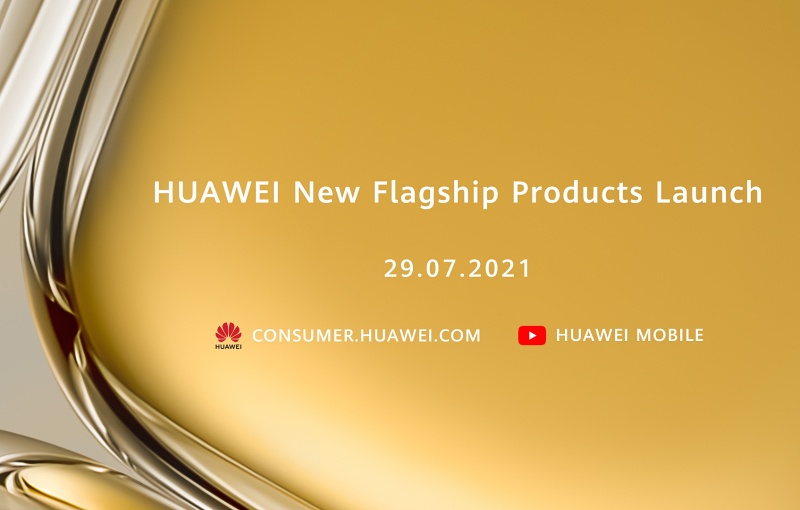 Huawei has confirmed the date of its launch event for its flagship products.

The Chinese company confirmed via a tweet that it will be launching flagship products on 29 July. Huawei Consumer Group CEO Richard Yu shared on his Weibo page that the the upcoming flagship phone would mark the start of "a new era of mobile imaging".

The Huawei P50 series are likely to be the highlight of the event. High-resolution renders of the P50 models have been revealed by tipster @Waqar Khan, which show a new rear camera module design. Tipster @OnLeaks claims that the P50 phones will come with a glass rear panel and metal frame. LG Display and Samsung Display are rumoured to be the suppliers of OLED panels for the P50 series.

Join HWZ's Telegram channel here and catch all the latest tech news!
Our articles may contain affiliate links. If you buy through these links, we may earn a small commission.
Previous Story
LG reportedly agreed to sell Apple products at its retail stores in South Korea
Next Story
WhatsApp allows you to join a group call even if you drop off or miss it