Huawei's EMUI 9.1 update will be available in Singapore from 27 June

Huawei's EMUI 9.1 update will be available in Singapore from 27 June 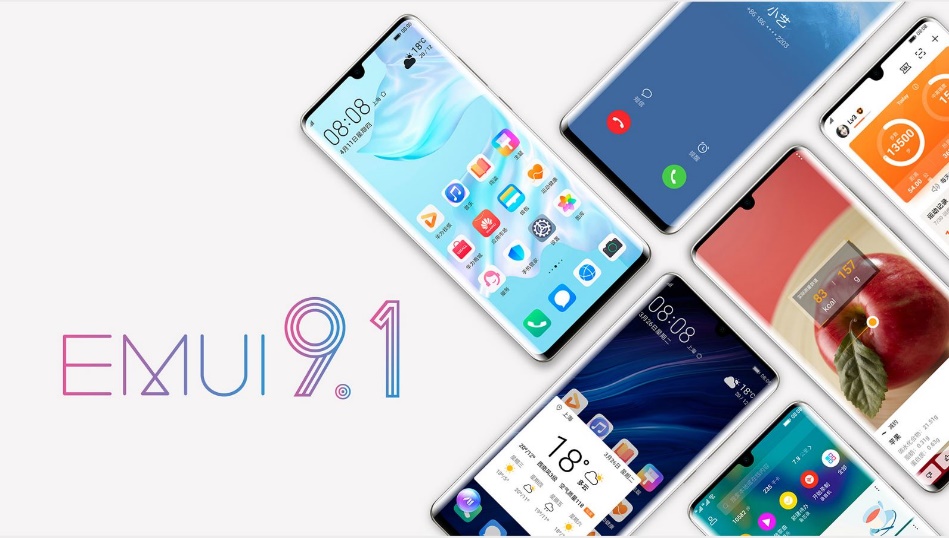 Huawei has just announced that the update to EMUI 9.1 will be coming to Singapore users from 27th June. If you're on a Mate 20 series, P20 series or Nova 3 series user, that means you'll be able to move up to Huawei's new custom interface and enjoy new features depending on your phone model in June and July respectively. Mate RS, P10, and P10 Plus users will also get upgrades, but that will come later in August.

Here's what the feature upgrades will do:

The new OS will also bring the performance upgrades listed below: