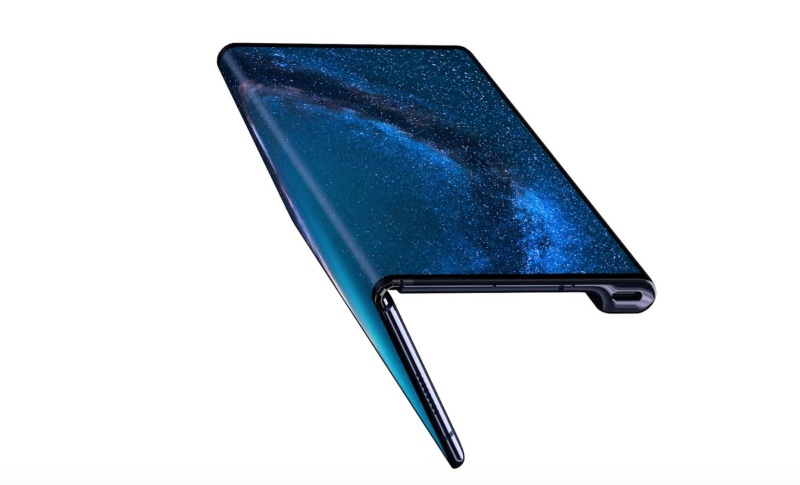 The launch of the Huawei Mate X is delayed for the second time.

According to TechRadar, Huawei revealed that the Mate X is unlikely to launch before November. The design of the Mate X is slightly modified; the lock button is slimmer and runs flush when the phone is placed flat. In addition, the Falcon Wing Design hinge has some refinements.

Huawei is also working on the successor of the Mate X, and it is said to have more screens. Tipped to arrive as early as next year, the successor will have a glass back which could be usable as a touch screen.

The Mate X was originally scheduled to launch in June, but the company delayed the launch to September as it is “more cautious” and doing more testing. Another rumour suggests that Huawei is waiting for 5G to be more widely implemented in China and other important markets before launching the Mate X.

Join HWZ's Telegram channel here and catch all the latest tech news!
Our articles may contain affiliate links. If you buy through these links, we may earn a small commission.
Previous Story
Guest networks on routers are not as safe as they claim to be
Next Story
Sony launches pre-orders for the Xperia 1 phone, bundles WH-1000XM3 noise-canceling headphones for free