Huawei confirms launch of its first foldable phone at MWC 2019

Huawei confirms launch of its first foldable phone at MWC 2019 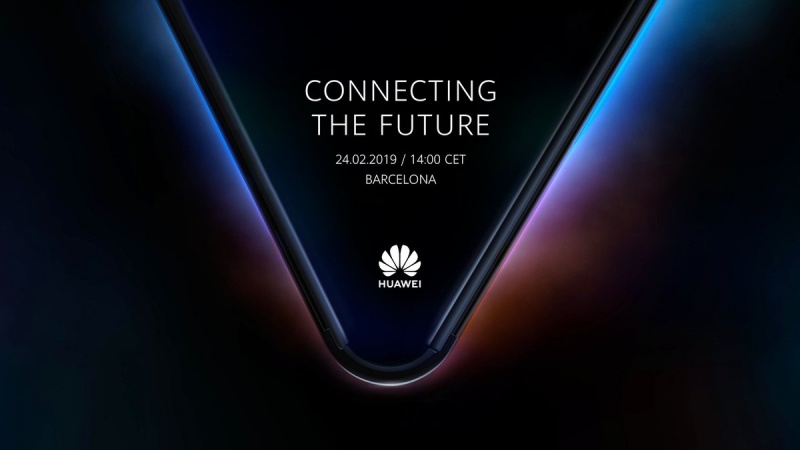 While Samsung is expected to launch its foldable phone at the Galaxy Unpacked event on 20 February, Huawei will be launching its own a few days later.

In a tweet posted on 1 February, Huawei confirmed that it will be launching a foldable phone in Barcelona on 24 February. The teaser image shows a device with a single display that folds backwards, which is a different implementation from Samsung where the 7.3-inch screen can be folded in half to fit in a pocket and there is a display on the "cover" of the device.