Huawei confirms the launch date for its Mate 10 smartphone

Huawei confirms the launch date for its Mate 10 smartphone 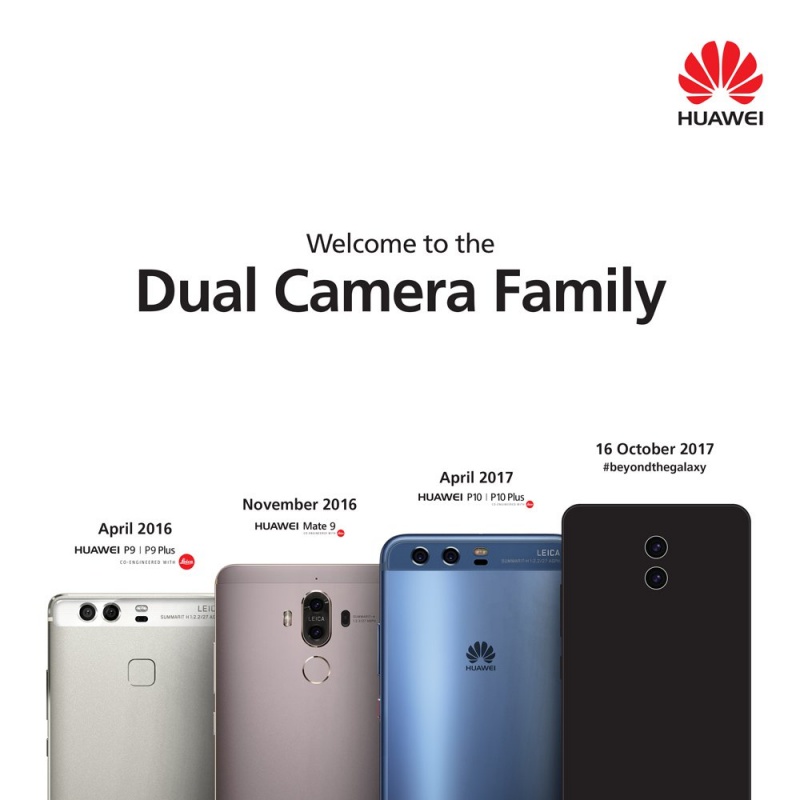 A day after Samsung officially unveiled the Galaxy Note8, Huawei decided to confirm the launch date for its upcoming phablet, the Mate 10.

In a tweet posted yesterday, Huawei Australia revealed the different phone models in its portfolio which have a dual-camera setup and one of the devices is none other than the Mate 10. The teaser image also confirms that the Mate 10 will be announced on 16th October.

Richard Yu, chief of Huawei's consumer division, feels very confident of the Mate 10 and claims that it is superior to the iPhone in many aspects. The Chinese company also filed a trademark application for "EntireView Display", which is likely to be used to describe the rumored 6.1-inch edge-to-edge display. The Mate 10 is said to be powered by the Kirin 970 chipset, 6GB RAM and a huge battery of at least 4,000mAh.

Join HWZ's Telegram channel here and catch all the latest tech news!
Our articles may contain affiliate links. If you buy through these links, we may earn a small commission.
Previous Story
New Apple TV model expected to debut alongside the iPhones and LTE Watches
Next Story
Google Pixel 2 series with Snapdragon 836 to launch in early October?