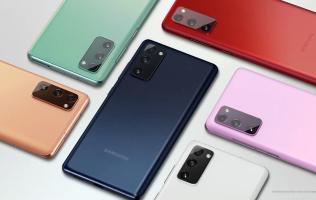 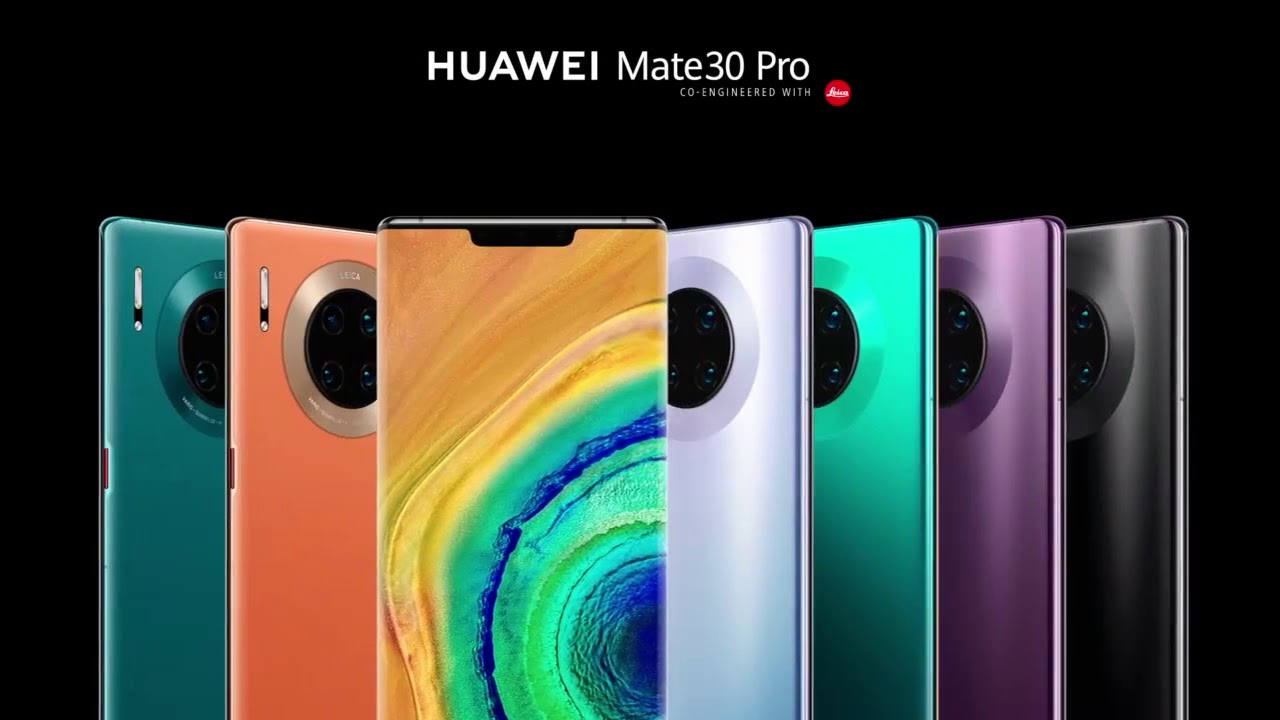 Huawei is confident that the Mate 30 series will fly off retail shelves even though they do not ship with Google Mobile Services.

Richard Yu, CEO of Huawei's consumer business group, told Android Authority that local demand in China can drive sales of more than 20 million units of the Mate 30 series. Yu believes Chinese sales will increase significantly as the Mate 30 Pro "is the most competitive 5G flagship in the world".

Since the May ban our sales dropped, but now it’s recovering really really quickly, so consumers love our products. I do believe that we can sell more than 20 million with the Mate 30 series.

Although the U.S forbids its companies to do business with Huawei, the Chinese company managed to ship 24% more smartphones in the first half of 2019. During the launch of the Mate 30 series, Huawei shared that they will be powered by EMUI 10 OS which is adapted from Google's open source Android OS. It also prepared a US$1 billion war chest to entice developers to build apps around its own OS ecosystem.