Huawei CEO says US sanctions could cost it billions in revenue

Huawei CEO says US sanctions could cost it billions in revenue 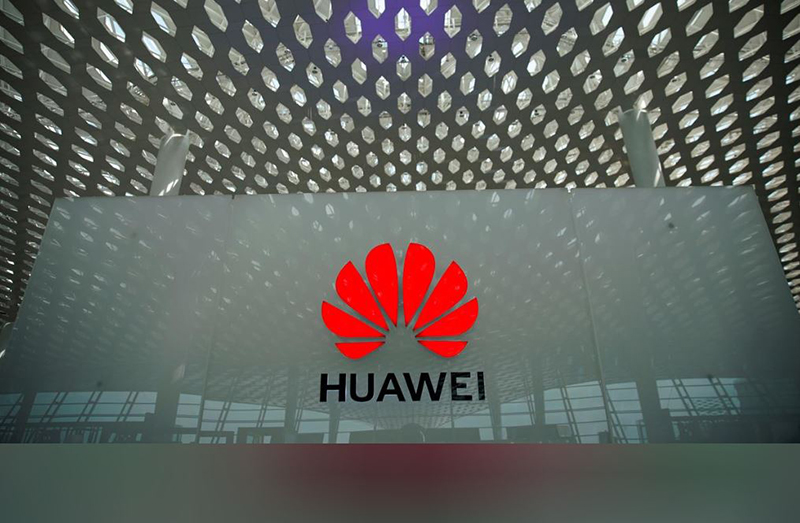 Huawei CEO Ren Zhengfei says that the US ban is taking a larger-than-expected toll on the company. According to Ren, revenue could drop by as much as US$30 billion, which would bring revenue down to US$100 billion this year, down from roughly US$104 billion last year. Huawei was actually expected to make between US$125 billion and US$130 billion in 2019, so the sanctions are clearly having a serious impact.

Major technology firms have suspended dealings with Huawei, including Google, Facebook, Qualcomm, Intel, and ARM. This means a suspension of the company's Android license and no access to ARM's chip designs, both of which are vital to Huawei's smartphone business. On top of that, Huawei's use of SD cards and Wi-Fi technology has been complicated as the SD Association and Wi-Fi Alliance have modified or restricted its membership status to comply with the US Department of Commerce's order.

The Chinese firm's woes began on 15 May after US President Donald Trump declared a national emergency over "threats against information and communications technology and services" in the US. This led to the Department of Commerce placing Huawei on an export blacklist that barred US suppliers from selling to the company without special government permission.

Despite Huawei's talk of self-sufficiency and its claims that its own OS will be ready for use later this year, the company is still quite dependent on US semiconductor products. Furthermore, the ban hurts consumer confidence as customers are understandably wary of buying a smartphone that may be cut off from Android if the US and China fail to resolve trade tensions.

Ren said that Huawei's international smartphone shipments could drop by as much as 40 per cent, and Bloomberg even reported recently that the company was preparing for a drop of as much as 60 per cent. According to Ren, they did not expect to be attacked on so many fronts, and business may not recover until 2021.

In the meantime however, Huawei reportedly has no plans to cut spending on research and development, nor will it have large-scale layoffs.