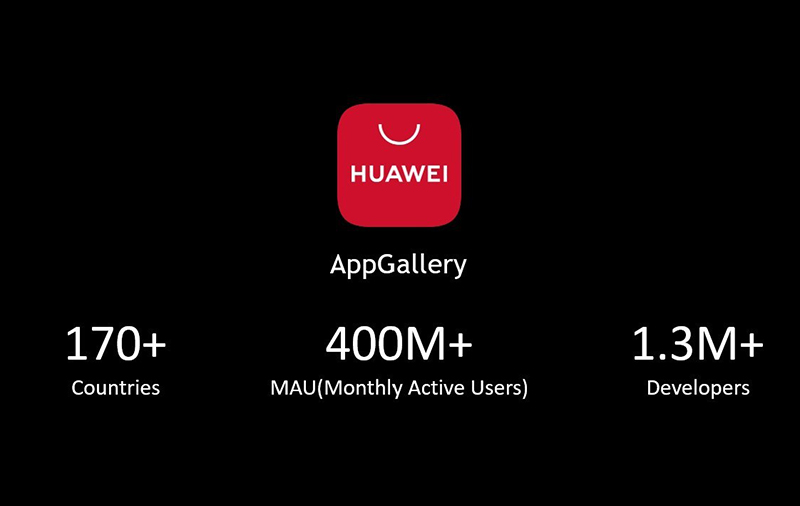 Huawei reportedly set aside US$1 billion to attract developers to make apps for the AppGallery and this may be how the Chinese company is spending the money.

According to its Preferential Policy of the AppGallery Service Agreement, developers will receive 100% of the revenue generated by non-gaming apps for the first 12 months. For gaming apps, developers get 85%.

In the second year, developers will get 85% of the revenue generated by their apps and games. The revenue share is higher for educational apps at 90%. The Preferential Policy applies only for developers based outside of China who join no later than June 2020.

Huawei recently claimed that the AppGallery is "one of the world's top three" app stores which serves 600 million Huawei device users in over 170 countries and regions.

Read Next: Is HMS using Android? How is AppGallery different from Google Play Store?

Join HWZ's Telegram channel here and catch all the latest tech news!
Our articles may contain affiliate links. If you buy through these links, we may earn a small commission.
Previous Story
iPhone 11 supply said to be running low in the U.S due to Covid-19 virus
Next Story
Dark mode for WhatsApp is available now on iPhone and Android