Aside from its outstanding performance in 2015, Huawei also unveiled new mobile products at CES 2016. Targeted at consumers in the U.S, the four mobile devices include two new versions of the Huawei Watch, a new 10.1-inch tablet, and a new smartphone model. In addition, the gold Nexus 6P will be hitting stores in the U.S. 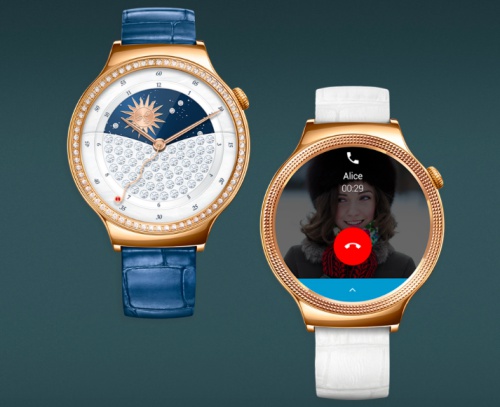 The Huawei Watch, which was announced a year ago at MWC 2015, will have two new styles from Q1 2016. Designed specifically for the ladies, the Elegant and Jewel editions of the Huawei Watch come with premium materials such as a two-layer sapphire crystal, an Italian crocodile calfskin leather strap and 316L cold-forged stainless steel bodies. The Elegant has a rose-gold plated body while the Jewel sports 68 Swarovski Zirconia in the watch dial plate. Both models will also ship with a unique selection of watch faces. 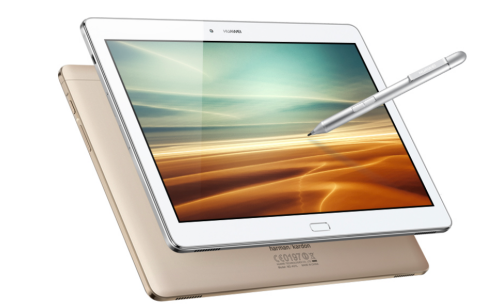 Both tablet editions are stated to be available in the U.S sometime in Q1 2016. 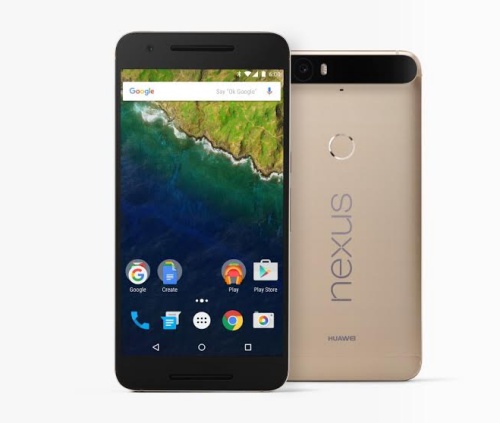 The gold Nexus 6P was previously exclusive to the Japanese market, but Huawei has decided to make it available in the U.S starting from yesterday. The gold Nexus 6P is available in 32GB and 64GB models, and consumers in the U.S can get it from BestBuy.com, select BestBuy stores and the Google Play Store. For more information on the Nexus 6P, do check out our review.

Like the rest of the smartphones released last year, the GX8 sports an aluminium uni-body design. It has a 5.5-inch Full-HD TFT display with Corning Gorilla Glass 3. It also comes with a fingerprint sensor which is claimed to deliver 94% unlock success rate. Powering the 5.5-inch phone is a 3,000mAh battery. Available in Q1 2016, the GX8 is priced at US$349.99 and comes in gold, gray and silver.

Join HWZ's Telegram channel here and catch all the latest tech news!
Our articles may contain affiliate links. If you buy through these links, we may earn a small commission.
Previous Story
Xiaomi Mi 5 confirmed to run on Snapdragon 820, to launch after Chinese New Year
Next Story
Android 4.4 KitKat still has the biggest install base two years after launch