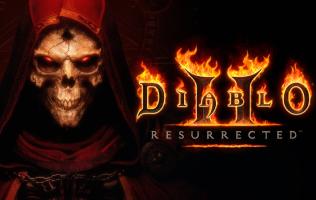 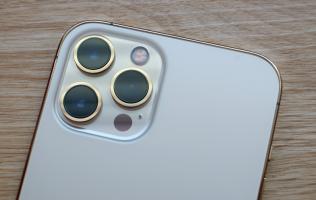 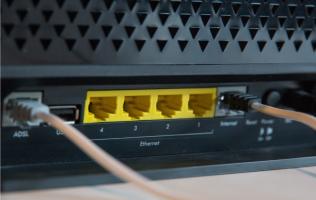 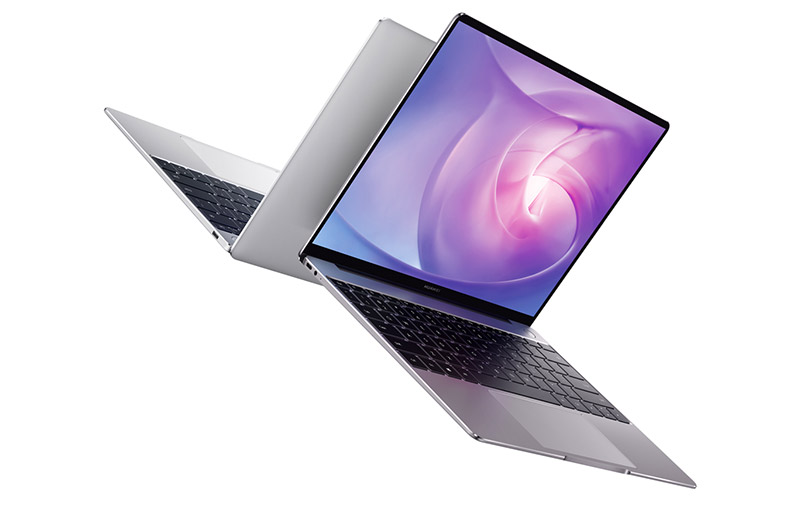 In addition to the MateBook X 2020, Huawei has also announced in China a Ryzen edition of the MateBook 13 that came to Singapore recently. There’s also a new Ryzen edition for the MateBook 14. More specifically, these new AMD-based laptops use the Ryzen 5 4600H and Ryzen 7 4800H processors with AMD Radeon Graphics.

But there are differences. For instance, instead of two USB-C ports (one for data + charging and one for data + DisplayPort) like the Intel version, the Ryzen version has one USB-C port and one USB-A port that supports USB 3.2 Gen 1. Also, it uses DDR4 RAM as opposed to LPDDR3.

Similarly, the bigger MateBook 14 2020 Ryzen edition isn’t very different from its Intel-based cousin. It has the same footprint and continues to use a 14-inch, 2160 x 1440-pixel IPS display and 56Wh battery. The 720p webcam is also hidden under a key on the keyboard.

The Ryzen edition also has one USB-C port, one HDMI port and a 3.5mm headphone/mic combo jack, the same as the Intel edition. But instead of the latter’s 1 x USB 3.0 and 1 x USB 2.0 ports, both of the Ryzen model’s USB-A ports are capable of USB 3.2 Gen 1 speeds (5Gbps). All the laptops come with a 65W USB-C power adapter. 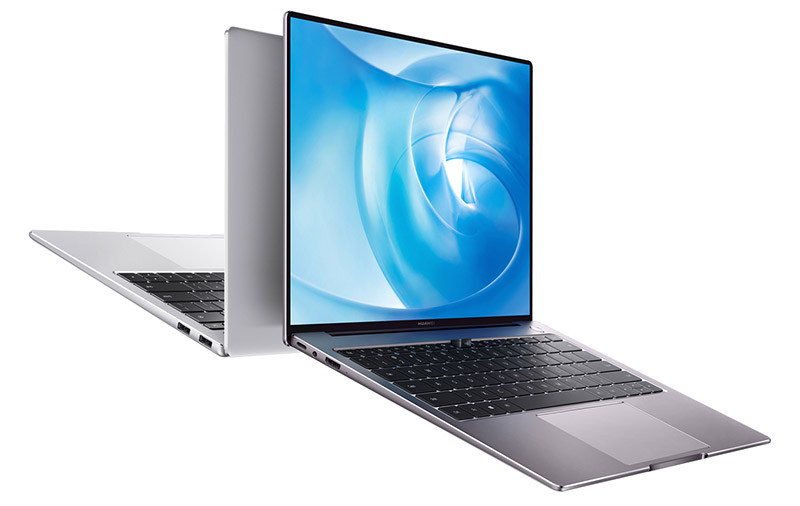 The Ryzen-equipped MateBook 13 and 14 laptops are now available for pre-order in China. It’s unknown at the moment whether they’re coming to Singapore.

And here are their prices in China:

Join HWZ's Telegram channel here and catch all the latest tech news!
Our articles may contain affiliate links. If you buy through these links, we may earn a small commission.
Previous Story
People are now selling iPhones with Fortnite installed for US$10,000 on eBay
Next Story
Acronis True Image 2021 is released with integrated and on-demand protection