Huawei announces HarmonyOS, an open-source platform that supports all devices

Huawei announces HarmonyOS, an open-source platform that supports all devices 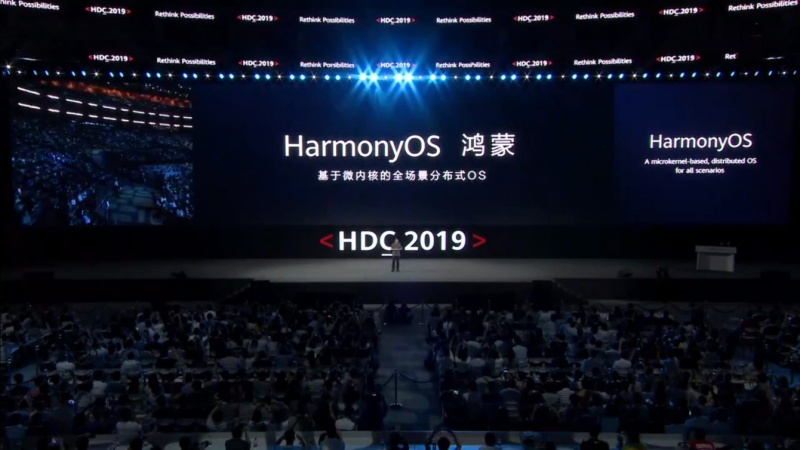 The new, open-source platform can run on smartphones, tablets, wearables, computers, wireless earphones and cars. It can even support RAM sizes from kilobytes to gigabytes. HarmonyOS will eventually support a variety of apps such as HTML5, Linux and Android apps. The ARK Compiler used in HarmonyOS app development will support Kotlin, Java, Javascript, C and C++.

Huawei CEO Richard Yu shared that HarmonyOS can replace Android on its smartphones "at any time", but it will stick to Android for now.

“If we cannot use Android in the future, then we can immediately switch to HarmonyOS,” Yu explained to attendees, adding that migrating from Android to the new platform “is not that difficult.”

The first device to be powered by HarmonyOS is the Honor Vision TV set, which will be launched in China tomorrow.

Previous Story
Samsung is still working on the Galaxy Home one year after its announcement
Next Story
In the US, 1 in 4 delivery food drivers admit to eating customers' food