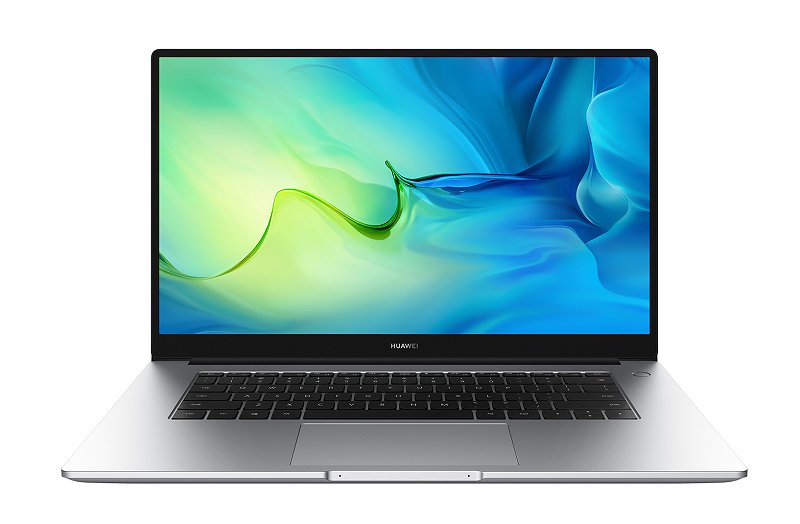 Huawei's notebook offerings have so far been quite well regarded by our review team with stellar models such as their MateBook 13 and the MateBook 14 AMD, all of which are comfortably priced. For even lower-priced options, Huawei had the 15-inch MateBook D series launched and is joined by a 14-inch version earlier this year.

However, none of them pushed the price down significantly enough to be labelled as a budget notebook and the newer MateBook D 15 Intel-variant is going to do just that. For just S$748, the MateBook D maintains all the core features of the earlier version but swaps the quad-core AMD Ryzen 5 3500U processor for an Intel 10th generation dual-core Core i3-10110U processor. Don't let the processor choice blindside you as the notebook still offers the following highlights:-

Make no mistake, the MateBook D 15 with an Intel Core i3 (Comet Lake) processor still a very full-featured notebook that doesn't skimp and fully delivers for most casual usage needs and everyday office tasks. It is perfect for students, office workers and just about anyone who doesn't demand much out of their notebook. 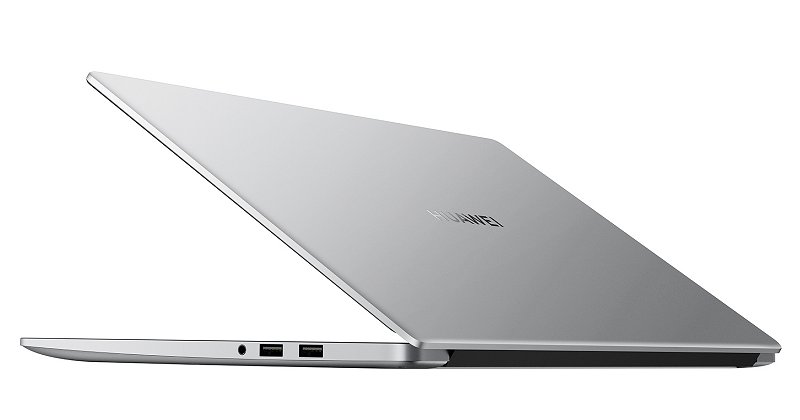 Sure, the processor is just a dual-core part, but it still supports Hyper-Threading to crunch up to four simultaneous threads. With a high base frequency of 2.1GHz and boost clock rates up to 4.1GHz, this is no slouch when combined with an SSD and enough RAM that makes the cut for a modern notebook. For a ballpark on its performance expectations, you can refer to our MateBook 13 review, which is a notebook that uses a Core i5-10210U processor that's just a small step up from the Core i3 offered on this MateBook D 15.

Interested customers can purchase this S$748 notebook from Huawei official stores on Shopee from 26 June (although you can purchase it now, it ships only from 28 June), while Lazada will offer it from 1 July.

If your work needs could do with more firepower and the same large screen, the MateBook D 15 will still offer the quad-core AMD Ryzen processor option too, but that goes for S$998.

Join HWZ's Telegram channel here and catch all the latest tech news!
Our articles may contain affiliate links. If you buy through these links, we may earn a small commission.
Previous Story
The upcoming Samsung Galaxy S21 FE may only be available in a few countries
Next Story
Xbox chief Phil Spencer confirms that Halo: Infinite is on track to its Holiday 2021 release