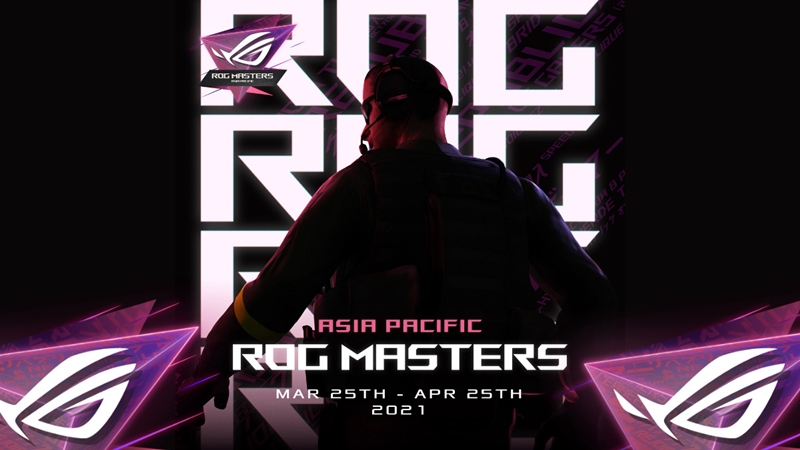 After a tough, month-long battle that began on 25 March, Singapore's Huat Zai Counter Strike: Global Offensive team has come in as the second runner-up of the ROG Masters Asia Pacific 2021, beating out Hong Kong's 100Ping in the third place playoffs with a clean 2-0 score.

Needless to say, their journey there wasn't an easy one - CS: GO is hardly the easiest game to learn, let along play on a competitive level, and that isn't counting the gruelling gauntlet of matches they had to win just to make it into the regional tournament.

Starting out at the regional qualifiers, the five-man team, which consists of "spielz 24", "Splashke 22", "moxie 28", "Nephh 18" and "Bobosaur 25" first beat out 21 other local teams to secure a spot in the APAC Championships on 28 March, following which they found themselves pitted against the other representatives from all over Asia. There, they defeated both Bangladesh and India's champions, Red Viperz and Wicked Gaming respectively, and even encountered familiar faces in team Random5, their former opponent from the finals of the regional qualifiers. 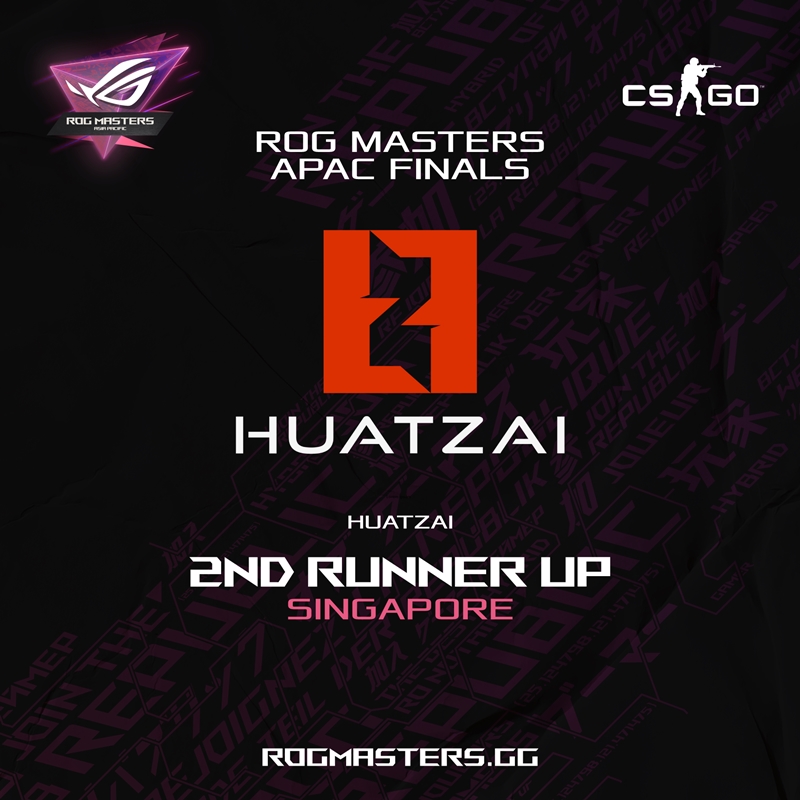 After making clean 2-0 sweeps through all three of those teams, Huat Zai confidently ascended to the semifinals, only to be taken down a peg by Thailand's team ZIGMA, who would eventually become the tournament's champion. Finally, they took on the aforementioned 100Ping to clinch third place yesterday evening on 25 Apr, with the first runner up placing going to the Phillippines' team Expendables.

Despite only achieving third place, many of Huat Zai's statistics were actually far above those of the other teams like ZIGMA and Expendables. Not only do two of its team members sport the highest average number of kills in the tournament at 22 takedowns, but going by the numbers, it was apparently the most accurate team as well. Four of its five members, namely nephh, spielz, moxie and Bobosaur are among the tournament's top 10 players in terms of headshot percentage, with nephh taking the top spot at a near-absurd 65%. As for their winnings, the team took home a cool US$1,500, and while it isn't a mind-blowing figure, it's still pretty sizable - well done!

Join HWZ's Telegram channel here and catch all the latest tech news!
Our articles may contain affiliate links. If you buy through these links, we may earn a small commission.
Previous Story
2021 Oscar winners: Nomadland wins best picture during a very strange show
Next Story
Captain America 4 is coming from Falcon and the Winter Soldier creators