HTC's President of Smartphone and Connected Devices Business has resigned

HTC's President of Smartphone and Connected Devices Business has resigned 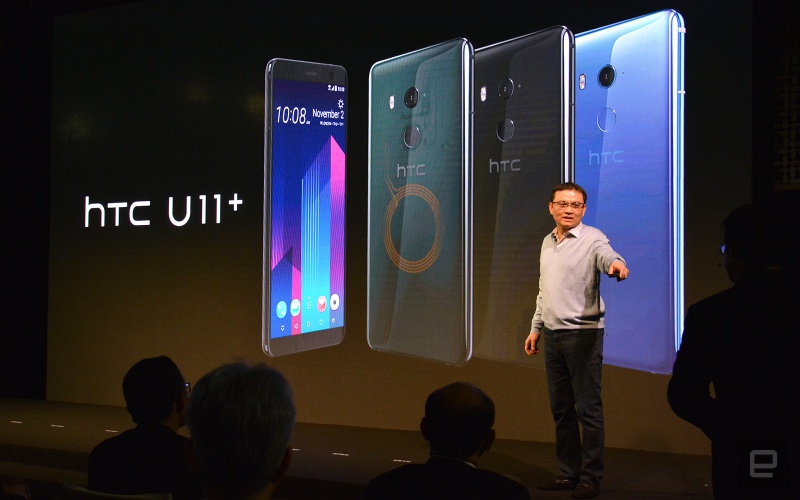 Taiwanese phone maker HTC has lost the leader of its smartphone and connected devices business.

In a statement to Engadget, HTC confirmed that Chialin Chang, the President of Smartphone and Connected Devices Business, has resigned from his position to pursue his "personal career plan". Two other publications claim that Chang plans to set up an AI startup later this year.

Chang joined the company six years as its Chief Financial Officer in April 2012. There is no official word on who will be taking over his role. The company has been going through a tough period; its latest quarterly results reveal a net loss of US$103 million in Q3 2017 which is the 10th consecutive quarterly loss.