HTC's next flagship phone to have a better DxOMark score than the Google Pixel?

HTC's next flagship phone to have a better DxOMark score than the Google Pixel? 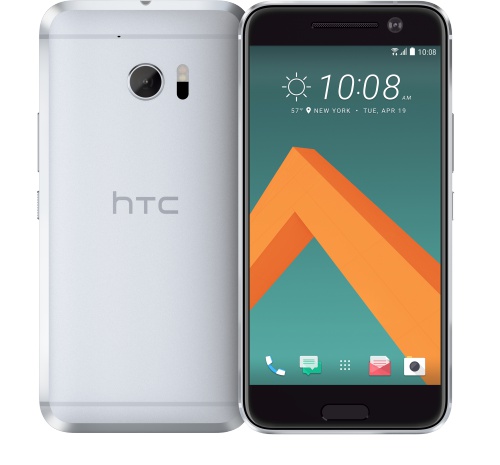 In case you're not familiar with DxOMark, it is known for its extensive analysis of image and video quality of over 9,000 cameras, lenses and mobile phones. When Google unveiled the Pixel smartphones, it boasted that the phones have the highest DxOMark scores of any smartphone camera to date. However, that might change soon. The HTC 10 and Galaxy S7 edge tied for the top spot before the launch of the Pixel phones.

Based on the latest rumor from Taiwanese site ePrice, HTC's upcoming flagship smartphone with the code name Ocean Note will have an amazing camera and would surpass the Pixel smartphones in image quality. Therefore, ePrice expects the Ocean Note to have the highest DxOMark score when it launches on January 12, 2017.

The Ocean Note is also rumored to ditch the 3.5mm headphone jack, have dual-SIM card support with 4G connectivity and the USB Type-C port. It might launch in black, white and blue.  Another two phone models are said to be coming in Q1 2017.

It is unknown whether the Ocean Note is the HTC 11 in disguise. A Chinese source claimed that the HTC 11 comes with a dual-camera setup (both 12-megapixel) on the rear, an 8-megapixel front-facing camera, 8GB RAM, 256GB of internal storage space, a Qualcomm Snapdragon 835 processor with Quick Charge 4.0,  a 5.5-inch Quad-HD display, a 3,700mAh battery, Android 7.0 Nougat and HTC Sense 8.0. HTC teased earlier this month that it is "working hard on future flagship smartphones and Vives".

Join HWZ's Telegram channel here and catch all the latest tech news!
Our articles may contain affiliate links. If you buy through these links, we may earn a small commission.
Previous Story
PSA: Nikon Japan reports possible image data transfer corruption when using Nikon Transfer 2 with macOS Sierra
Next Story
Android 7.1.1 update available for the Galaxy S7 and S7 edge in January