The HTC Vive finally has a concrete release date 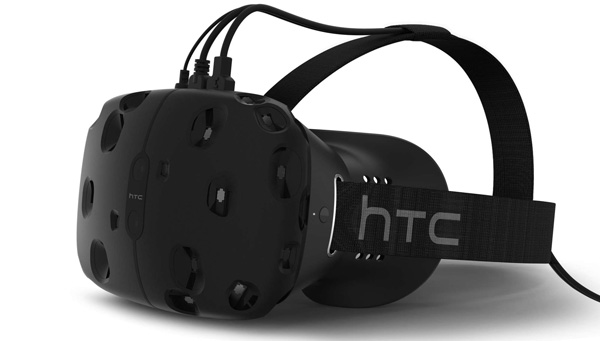 Q1 2016. That's the vague release window that Sony, Oculus VR and HTC had previously announced for the launch of their respective headsets. Needless to say, for consumers eagerly awaiting them, the launch period given is infuriatingly vague.

Luckily, HTC has stepped up to the plate and finally announced when their headset will be ready for the public to get their mitts on it.

Brace yourselves, it's the worst case scenario. The HTC Vive will come out in April 2016, which is the last possible month in the Q1 2016 window.For those who have been waiting for the HTC Vive, which was supposed to release a few months ago, this is undoubtedly both a disappointing piece of news.

There's still no word on pricing, though with HTC regularly using the words 'premium' and 'best experience possible' whenever they're talking about the headset, we don't expect it to be cheap.