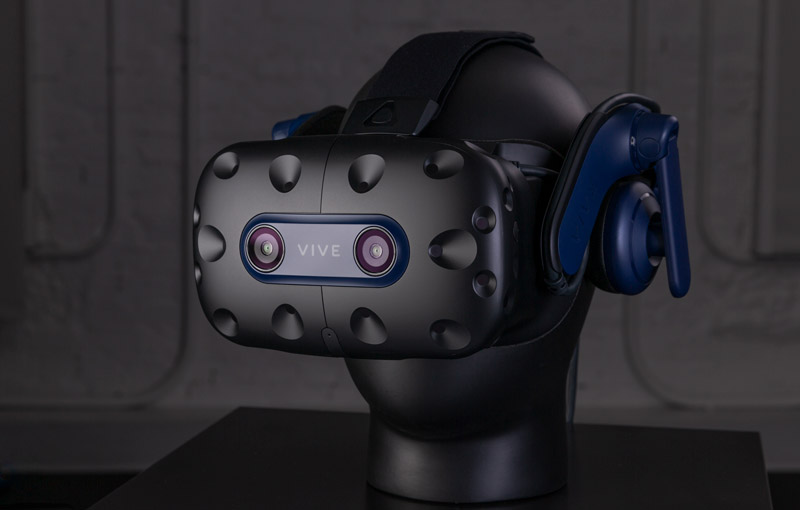 These are some high-end headsets.

With the Oculus Quest 2 and (reportedly) Sony’s next-gen PlayStation VR headset primed to compete on the more affordable side of virtual reality, HTC Vive are sidestepping them altogether. The company have revealed two new high-end virtual reality headsets: the Vive Pro 2 and Focus 3. The Vive Pro 2 is a follow-up to 2018’s Vive Pro, while the Focus 3 succeeds 2019’s Focus Plus headset.

Let’s break it down. 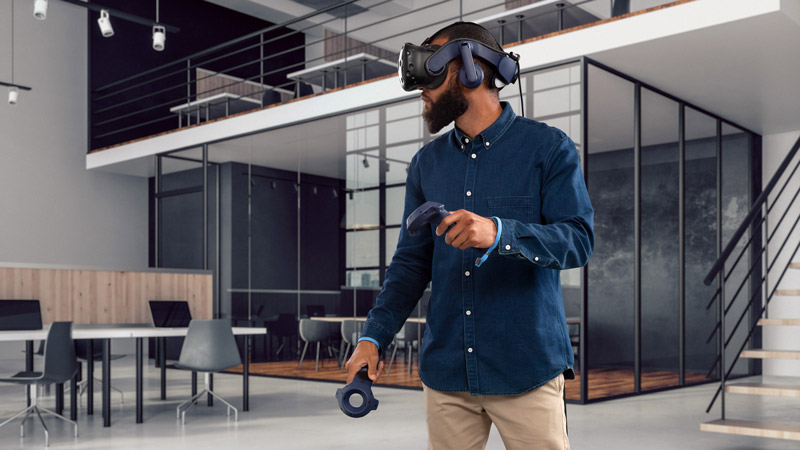 First, let’s talk about the Vive Pro 2. This new headset features a display with 4K resolution (2448x2448 pixels per eye), 120Hz refresh rate and a 120-degree field of view. For comparison, the original Vive Pro had a 2880x1660 resolution, 90Hz refresh rate and a field of view of 110 degrees. In a first for VR headsets, the Vive Pro 2 also supports Display Stream Compression (DSC), which ensures, “maximum visual quality,” according to a news release.

Display Stream Compression is also backwards compatible with DisplayPort 1.2, which means that graphics cards that supported Vive Pro will also see a benefit with Vive Pro 2. As far as ergonomics go, the Vive Pro 2 doesn’t disappoint. This headset has fine-adjustable inter-pupillary distance, evenly distributed weight balance, adjustable head strap and a quick-adjustable sizing dial. You’ll be able to finetune how the headset fits on you with no issues. The headset also has 3D spatial sound with Hi-Res Audio Certified headphones, and it also supports third-party headphones.

If you own other accessories in the Vive SteamVR ecosystem, you should know that they’ll also work with the Vive Pro 2. That includes Vive trackers, the new Vive Facial Tracker and other SteamVR controllers like Valve’s Index controllers - making for quite the Half-Life Alyx setup.

Here’s where it gets painful: the price. Vive Pro 2 has a headset-only version available for S$1299, but the full-kit Vive Pro 2 (including Base Station 2.0 and Vive Controllers) will be sold for S$2199. That’s…pretty pricey, and not something the average consumer can afford. It doesn’t look like the average consumer is part of HTC Vive’s target audience though - they’re more interested in hardcore VR enthusiasts. We don’t have a release date for these headsets in our shores, but they’ll arrive in America in June. 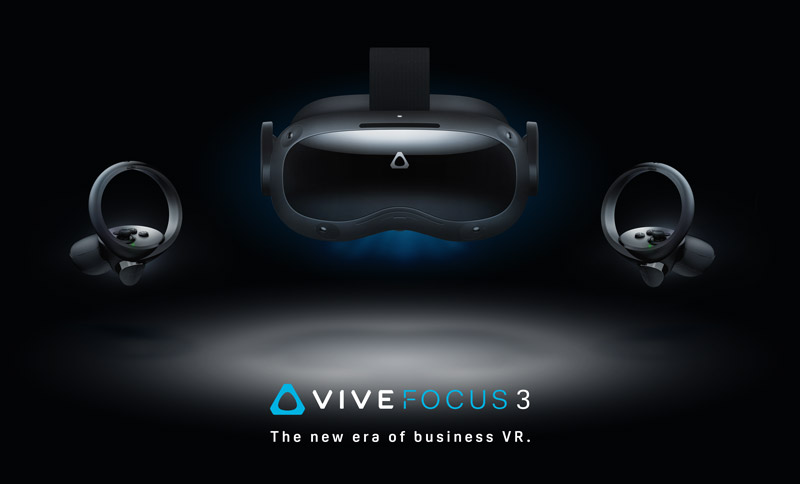 Next up is the Vive Focus 3, which the company calls, “the ultimate solution for business VR.” That means it's geared more for customers in business, and not so much gaming. The Vive Focus 3 is powered by the Qualcomm Snapdragon XR2 Platform, which provides twice the CPU and GPU performance and 11 times the AI processing compared to its predecessor powering the original Vive Vocus, according to HTC Vive. Just a little tidbit - there was never a Vive Focus 2. The company seems to have retroactively assigned that label to their Focus Plus headset.

This headset also features 5K resolution (2448x2448 panel for each eye), 90Hz refresh rate and an ultra-wide 120-degree field of view. For comparison, the Vive Focus Plus offered 1440x1600 pixels per eye and a 75Hz refresh rate. While the Focus Plus had a built-in battery however, the Focus 3 has a swappable battery mounted on the back of the headset. Vive promises that this battery pack can be changed in seconds, and a quick charge gives you 50% battery from half an hour of charging.

The Vive Focus 3 also has a wide range and fine-adjustable Inter Pupillary Distance range, as well as a quick-release button and easily removable magnetic front and rear face gaskets. The headset also has new open-back speakers with a pair of dual drivers, which deliver ‘true-to-life’ audio. They’re contact-free however, so you’ll be able to maintain your environmental awareness while in virtual reality. A new audio privacy setting also allows you to reduce the risk of sound being overheard by people nearby, just in case you want to keep your VR meetings private.

Vive Focus 3 uses an AI powered inside-out tracking algorithm to precisely track the movement of your controllers, which last for 15 hours on a single charge. Hand tracking support will be released later on. The headset also features Vive Reality System 2.0, which delivers, “a more streamlined and professional environment.” The Vive Focus 3 is available for S$1699, with Vive Business Warranty and Services available per request. We also don’t have a release date for this one locally yet.

Don’t forget that you’d need a good PC to get the most out of these headsets as well. They’re not exactly affordable, but they’ll do the job if you’re looking for as high-end a VR experience as possible.

Join HWZ's Telegram channel here and catch all the latest tech news!
Our articles may contain affiliate links. If you buy through these links, we may earn a small commission.
Previous Story
Brydge launches new keyboard case with trackpad for iPad Air and iPad Pro
Next Story
Singapore's newest national supercomputer goes EPYC with HPE