HTC unveils the 5.2-inch One ME in China, runs on MediaTek Helio X10 chipset

HTC unveils the 5.2-inch One ME in China, runs on MediaTek Helio X10 chipset 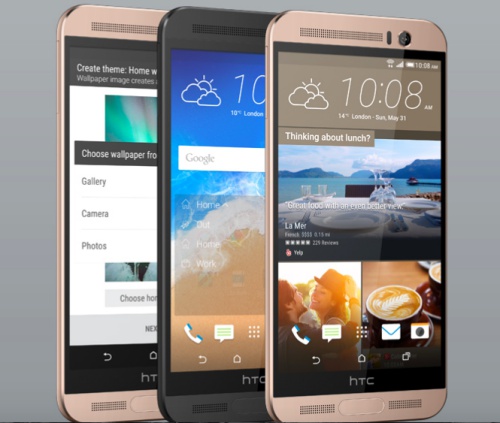 HTC today unveils yet another flagship worthy smartphone, the One ME in China.

Similar to the One M9+ and J Butterfly, the One ME sports a 5.2-inch Quad-HD display, 3GB RAM and HTC Sense 7 with Android 5.0 Lollipop. What differentiates the One ME from the crowd is the use of MediaTek's latest Helio X10 octa-core 2.2GHz processor which was announced recently at Computex 2015.

The One ME is slated for retail availability in China with three color options: rose gold, gold sepia and meteor grey. It is not known at time of publication whether HTC has plans to launch the One ME beyond the Chinese market.

Previous Story
First alleged photo of Samsung Galaxy S6 Plus leaked on YouTube
Next Story
The Apple Watch is coming to Singapore!