HTC unveils the 5.2-inch One M9+ with QHD display, available in China for now

HTC unveils the 5.2-inch One M9+ with QHD display, available in China for now 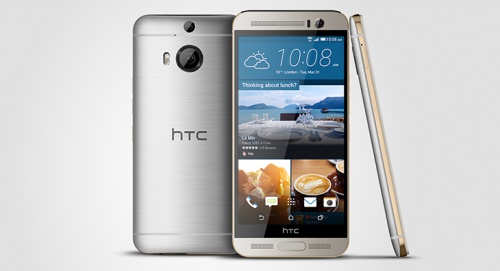 The rumors were right! HTC has indeed released a larger and more featured packed version of the M9, the One M9+ in China.

According to Engadget, HTC currently has no plans to bring the One M9+ beyond China to North America or Europe. It adds that the One M9+ is a result of the collaboration with mobile operators in China "to create a phone with the right balance of screen size, processor performance, software, and radio network compatibility to meet consumers' needs".

All hope is not lost yet; HTC states that "ranging in other markets will be confirmed locally at a later date", so we just have to wait and see.