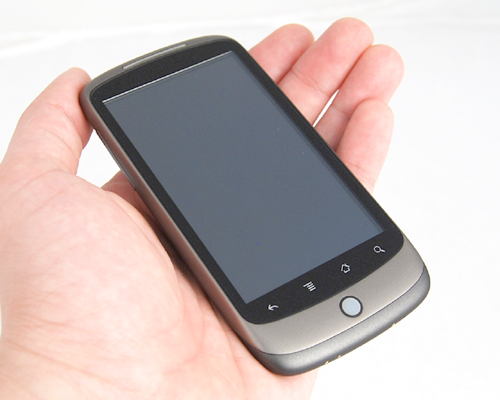 With LG opting out of the Nexus program, the question remains on which Android vendor will partner with Google to make this year's Nexus phone(s). Apparently, the latest rumor suggests that we will be seeing HTC Nexus phones for the next three years! How plausible is that?

Earlier this year, a reliable tipster on Weibo claimed that HTC had been selected by Google to make two Nexus phones this year. Google is also said to be taking more control over the Nexus program in the near future and sealing a three-year deal could be part of the plan.

Google has partnered with LG for three years to manufacture three generations of Nexus smartphones; the Nexus 4 in 2012, the Nexus 5 in 2013 and the Nexus 5X in 2015. It's not hard to imagine the same thing happening to HTC although the Taiwanese company has been struggling to stay relevant in the highly competitive smartphone market.

Join HWZ's Telegram channel here and catch all the latest tech news!
Our articles may contain affiliate links. If you buy through these links, we may earn a small commission.
Previous Story
Seagate has announced its fastest-ever, enterprise-level PCIe SSD
Next Story
Is Samsung using two different image sensors in the Galaxy S7 and S7 edge?