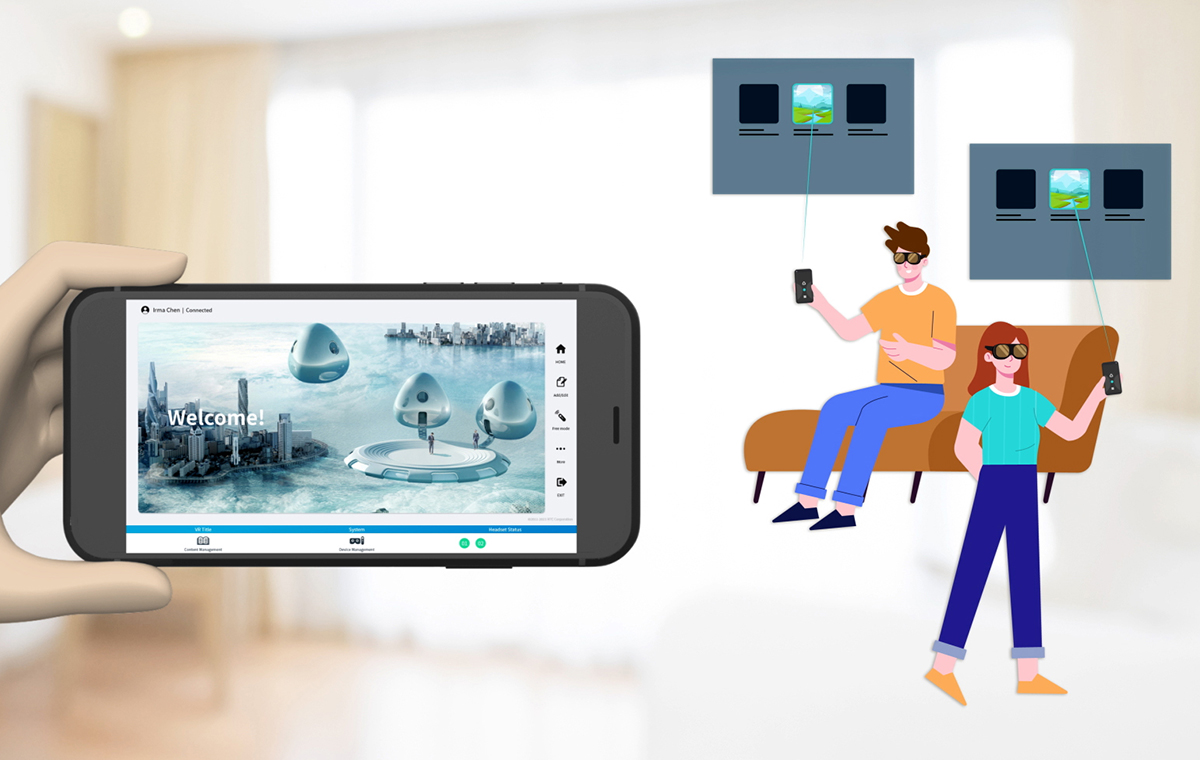 Back in MWC 2022, HTC announced Viverse, a VR- and AR-powered platform that’s meant to incorporate 5G connectivity, location-based technology, as well as AR and VR into a “metaverse” for its connected ecosystem.

Among the many promises was one where HTC said it’s looking to launch a high-end flagship-grade smartphone that can take advantage of Viverse, as reported by WinFuture.

If that happened, the unknown Viverse smartphone could have been HTC’s first flagship mobile in the last three years.

The last flagship phone was the HTC U12 series, which is still listed on HTC’s official Southeast Asia portal. The brand has since dialed down its phone-making efforts ever since Google bought over most of its smartphone business unit, and has since been making entry-level phones for other territories sporadically.

Unfortunately, the old flagship dominance of HTC may not be coming true just yet. The Viverse-related HTC phone is likely delayed, according to a new report by PhoneArena. That much rings true, as the phone is nearly two months late to its initial April 2022 reveal.

According to GizmoChina, the metaversal phone stands a chance of being a flagship-lite device (and not true flagship in quality or parts), and more details need to be unveiled before anyone outside of HTC can be sure of a comeback.

Join HWZ's Telegram channel here and catch all the latest tech news!
Our articles may contain affiliate links. If you buy through these links, we may earn a small commission.
Previous Story
Razer adds another notch on its gaming chair roster with the brand-new Enki Pro
Next Story
Apple could unveil new MacBook Air at WWDC 2022