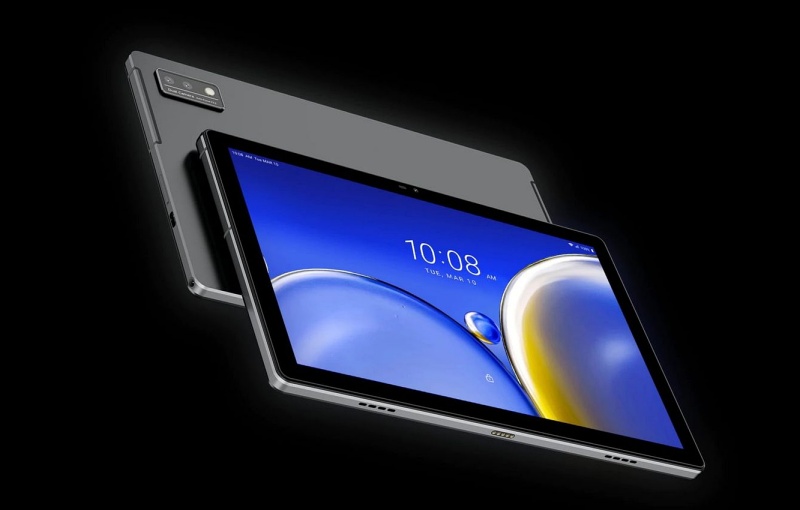 The HTC A101 seems like a misfit with huge bezels around the 10.1-inch Full HD display and Android 11. Other specs include an Unisoc SCT168 chipset, 8GB RAM, 128GB internal storage space, a microSD card slot, a dual-camera setup on the rear (16MP primary + 2MP secondary), Bluetooth 5.0, LTE connectivity and a 7,000mAh battery.

HTC is only selling the A101 tablet in Africa and Russia.

Join HWZ's Telegram channel here and catch all the latest tech news!
Our articles may contain affiliate links. If you buy through these links, we may earn a small commission.
Previous Story
Apple's upcoming rugged watch model said to have bigger screen and metal case
Next Story
MacBook Air with M2 chip available for pre-order from 8 July