Well, this came as a surprise. HTC today announced that the Vive is now available to buy in Singapore, making it the first PC-based VR system to reach local consumers.

Starting today, customers will be able to purchase the Vive online at its official website, and there are plans to make it available in stores by the year’s end. Each store will have an interactive Vive demonstration station which is fully open to the public, who will be able to try out a variety of VR content supported by the platform.

Visitors to the Avengers S.T.A.T.I.O.N exhibition at the Science Centre Singapore will also be able to experience the capabilities of the Vive. Not to forget, Harvey Norman's Millenia Walk's  Games Hub has a permanent VR room that showcases the HTC Vive and it's probably the most readily accessible for some time now. 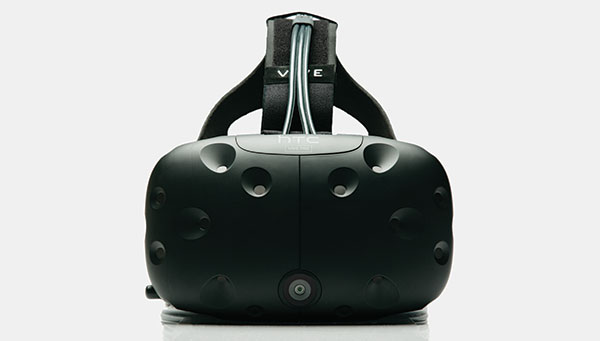 Developed by both HTC and Valve, the Vive offers room scale tracking that can be scaled to fit smaller living spaces and comes bundled with two wireless controllers. Users will also gain access to content on Viveport, HTC’s app store featuring a range of VR games and other material.

In comparison, you’ll have to buy the Oculus Touch controllers separately, and cough up an additional US$79 for the extra sensor needed to enable room scale experiences on the Rift.

Of course, the Vive is far from cheap, and it’ll cost you a hefty S$1,349 (the PlayStation VR costs S$599). However, local customers will enjoy free shipping for a limited time when they order from www.vive.com/sg/, in addition to two VR experiences – The Gallery-Episode 1: Call of the Starseed and Zombie Training Simulator.

What's our take for HTC Vive? We're glad you asked.