HTC One Suffers from Build Issues, Gap Seen between Cover and Main Body

HTC One Suffers from Build Issues, Gap Seen between Cover and Main Body 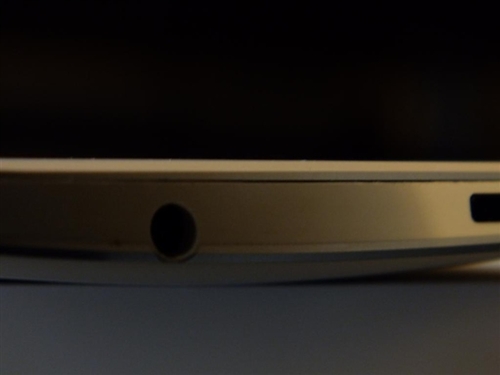 The HTC One is supposed to be the mega hit phone for the Taiwanese phone maker to get back into the game, but it seems that HTC continues to bump into problems with the device.

According to GSM Insider, some users have reported that their HTC Ones suffer from build issues, where there are gaps seen between the front plastic cover and back metal cover. Moreover, the designs of the 3.5mm audio output jack and micro-USB ports seem to be flawed.

A high level executive of HTC Asia reportedly admitted that the One suffers from these build issues, and that the company is ready to repair these devices and replace them. However, HTC made no mention on the reason behind the build issues.

We did a check on the HTC One thread in the HardwareZone forum and found that two users reported similar issues on their devices. Forum member stevenlovesummer claims that the metal on the top half of the HTC one is rough while the bottom section has a huge gap. Another forum member, virtualape stated in his post that the gap on his friend's unit is quite noticeable.

One of the key highlights of the HTC One is its Zero Gap construction, which means a seamless construction of the device with pure, clean lines. HTC posted a video on YouTube showing off some of the processes that help mold and shape its newest flagship smartphone.

The HTC One was launched locally at all three telcos over the weekend. We've reached out to HTC Singapore on this matter, and will update this section if we have new information.