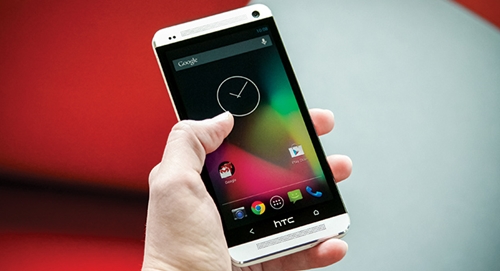 *Update on 31/5/2013 10.14 am: HTC Singapore just informed us that there is currently no plans to make the device available locally or in the region. For now, they will continue to ship and sell HTC One devices with Sense 5.

It's official - HTC will be bringing a Google Edition of its flagship model, the One to the Google Play Store from 26 June. It will be priced at US$599 (32GB) and available in the U.S (initially).

As a Google Edition handset, the One will run Android 4.2.2 Jelly Bean out of the box and consumers can expect the latest software updates like the previous generations of Nexus devices. While it is supported on GSM networks, the HTC One Google Edition has limited 4G LTE connectivity (band 700/850/AWS/1900 MHz).

According to The Verge, the button layout remains the same where users have to long press the Home button to access Google Now or double tap to access the multitasking menu. The software "menu" button still exists. HTC's exclusive features such as Beats Audio and UltraPixel camera module are still present.