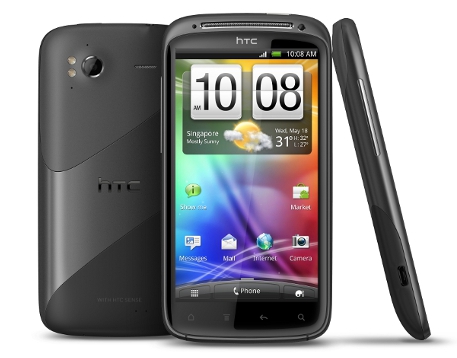 Android fans have always praised the fact that they can customize their phones to run custom Roms. But to do that, one would have to unlock the bootloader of the phone in question.

Well it seems one of the major manufacturers of Android phones, HTC, has officially given the green light for customization through unlocking the bootloaders in their phones. In a recent Facebook post, it states that the company will release a web tool later this month which requires the user to register an account and waive all liability in case you turn your phone into a fancy paperweight, after which you connect the phone to the computer and the web tool wil do the rest.

In other words, even though HTC has given you the tools, it doesn't mean they wish to take responsibility for what you're going to do. So just to let you know, your warranty (or parts of it) will probably be voided.

The first few phones to be offered this opportunity to be unlocked are the global version of the HTC Sensation, followed buy the US's models; T-Mobile’s HTC Sensation 4G and the Sprint Evo 3D.

Join HWZ's Telegram channel here and catch all the latest tech news!
Our articles may contain affiliate links. If you buy through these links, we may earn a small commission.
Previous Story
Google Says Rivals are Colluding to Hamper the Growth of Android
Next Story
Android Ice Cream Sandwich Likely to Use TI Processor