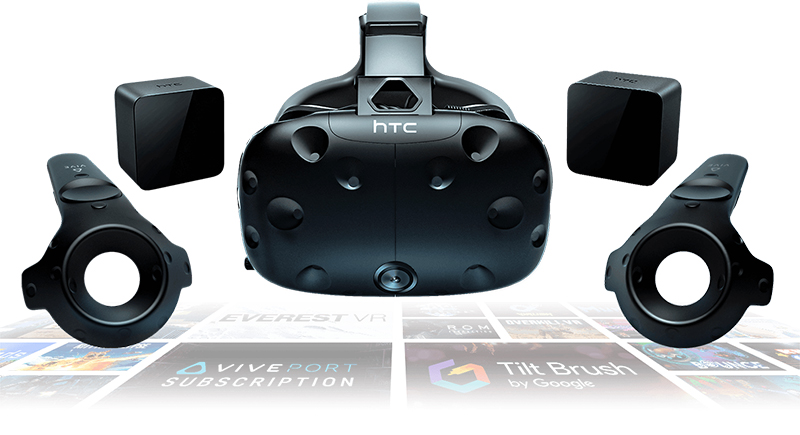 HTC has appointed Yves Maitre as its new CEO. Maitre hails from French telecom giant Orange, where he served as EVP of Consumer Equipment and Partnerships. He replaces current chief Cher Wang, who will step down but remain as chairwoman of HTC's board. Wang previously took over as CEO from Peter Chou back in 2015.

With Maitre on board, the Taiwanese company will continue to focus on 5G, VR, and XR, or extended reality. "We will set out immediately to continue the transition from building the worlds' best consumer hardware to also building complete services around them to make them easy to manage and deploy," said Maitre.

It sounds like HTC will continue to focus on its Vive series headsets – it recently launched the Vive Cosmos – while also developing the ecosystem and services around the hardware. While the Vive headsets may primarily be associated with gaming, HTC announced in May an agreement with Australian firm Synnex to provide enterprise resellers with Vive solutions designed for various industries such as architecture, construction and engineering, product design, healthcare, and education.

The agreement covered products like the Vive Focus Plus, Vive Pro VR system and starter kit, and Vive Pro Eye.

This is not unlike what Microsoft is doing with the HoloLens 2 mixed reality headset, which also focuses on enterprise customers.

HTC has a long road ahead of it. Revenue plunged to US$770 million in 2018, the first time it dipped below US$1 billion as a public company. It also sold off part of its smartphone business to Google last year, and its Vive operations have struggled as consumers have been slow to adopt VR.

Join HWZ's Telegram channel here and catch all the latest tech news!
Our articles may contain affiliate links. If you buy through these links, we may earn a small commission.
Previous Story
Samsung Galaxy Fold launches today for a whopping S$3,088 (Updated)
Next Story
New Amazon Music HD offers lossless streaming at a lower cost than Tidal