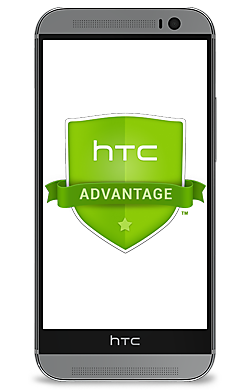 Besides revealing the availability and pricing of the One (E8), HTC Singapore today also launched the Advantage Program for One users and unveiled its new customer service centre.

First announced at Mobile World Congress, the HTC Advantage program was initially exclusive to consumers in the U.S. The HTC Advantage is an innovative program for the One family of smartphones - One (2013), One Mini, One Max, One (M8), One (E8) - where users can enjoy premium services.

Unlike its U.S counterpart, the Advantage program in Singapore only offers automatic software updates for up to two years and up to 50GB of free additional cloud storage on Google Drive. In addition, HTC also has its own backup and restore options from its HTC Backup app. Below is a breakdown of the free Google Drive storage space for each device:

Aware that Android users want their devices to be updated with the latest software improvements, HTC Singapore said its is committed to lead the industry in Android update delivery for its range of One smartphones. For example, the company recently announced that it will roll out the Android L update to the One (M8/M7) within 90 days of receiving final software from Google. If you want to know the various stages that a software update has to go through before reaching the end users, do check out this massive infographic from HTC. 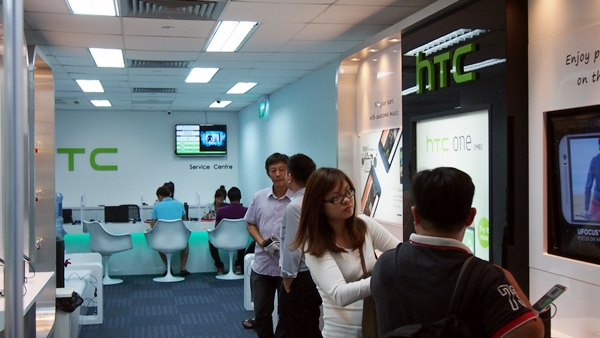 HTC Singapore also relocated its customer service centre to TripleOne Somerset, which is more convenient compared to its previous location at HarbourFront Centre. The more central location is just a two-minute walk from Somerset MRT station and easily accessible via several bus routes. 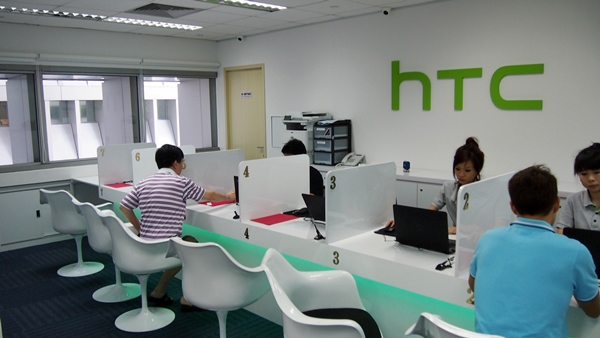