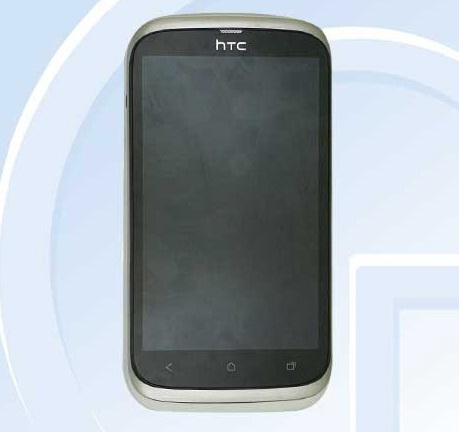 Meanwhile, in China, a surprise HTC smartphone was spotted by several sources, with hints of being a dual SIM handset. Dubbed as the T328w or the Wind, the smartphone shares similarities with the HTC One S, but sports a smaller display that measures four inches. Powered by a single-core CPU clocked at 1GHz, the T328w runs Android 4.0 (Ice Cream Sandwich) laced with HTC Sense 4.0. Graphics is supported by an Adreno 200 GPU.

The phone also features a 5-megapixel camera with LED flash, 512MB RAM, 4GB internal storage, and a 1650mAh battery module. Chinese online stores suggest that the T328w will be sold for around 2,000 yuan (over PhP 13,000 or SGD 390). Information on when or where it is going to be available is unclear.