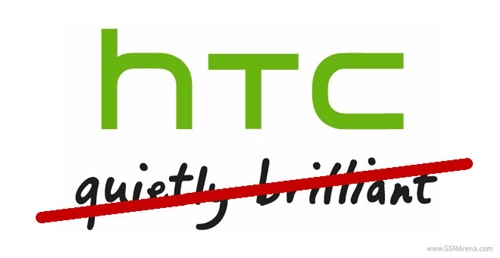 HTC's new chief marketing officer, Ben Ho shared this news during an interview with the Wall Street Journal (WSJ). Mr. Ho remarked that the company has plenty of innovations, but they are not loud enough to be noticed. He plans to adopt a new, bolder approach.

WSJ - “We have a lot of innovations but we haven’t been loud enough,” said Mr. Ho, a Singaporean who is HTC’s third marketing chief in less than two years. The new approach, he says, will be bolder.

Mr. Ho also confirmed that the insufficient supply of the cameras was the reason behind the delayed availability of the HTC One. As the camera has a specific design, Mr. Ho said that production could not be ramped up as quickly.

WSJ - “Our friends in the media have been asking why there has been a delay in shipments for the new HTC One, whether there is a component shortage,” he said. “There is some shortage, because the phone’s camera was designed specifically for us, and production cannot be ramped up so quickly.”

To get back into the game, HTC plans to increase its digital marketing budget this year by 250% compared to last year, and increase its traditional media marketing spending by 100%.

HTC announced yesterday that the One will be available in Asia Pacific before the end of April. When Samsung unveiled its Galaxy S4 smartphone, it also stated a global availability starting from the end of April. Hence, it is likely that both devices will enter the market at the same time. Going up against the biggest phone maker certainly requires more marketing for HTC.

We reviewed the HTC One and found it to be a competent smartphone that can give the Galaxy S4 a run of its money. Its aluminum unibody, zero-gap construction, excellent audio and fast performance won us over, but its imaging capability and battery performance still have room for improvement.