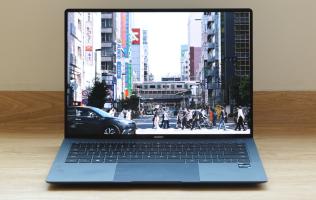 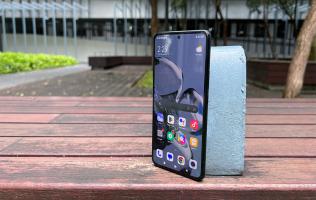 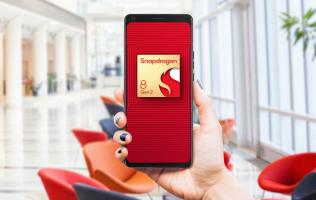 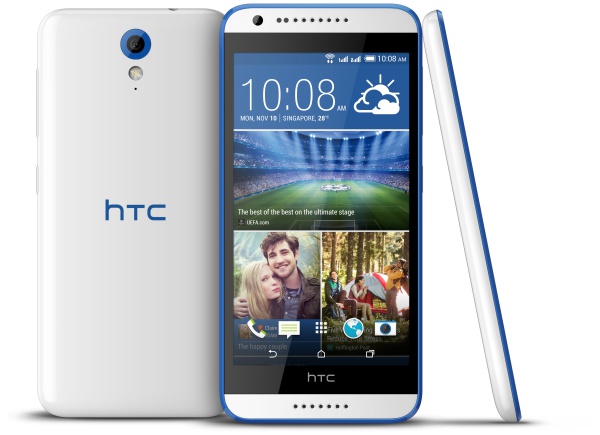 HTC Singapore today announced the availability of two new Desire models, the Desire 620 and 620G. Both devices are targeted at consumers who are looking for an affordable dual-SIM Android smartphone.

The Desire 620 is touted as the successor to the Desire 610, which has a smaller 4.7-inch qHD display and a 2,040mAh battery. It comes close to being an all-rounder smartphone and garnered the Best Value Award in our Compact 4G LTE Smartphones under S$600 shootout in mid 2014.

Both phones are available in Santorini White and Milkyway Gray at mobile operators and major retailers.

Join HWZ's Telegram channel here and catch all the latest tech news!
Our articles may contain affiliate links. If you buy through these links, we may earn a small commission.
Previous Story
HTC Re Camera coming to Singapore on 19th December
Next Story
Forget about Hendo Hoverboards. Now we've got Mr Hoverboard!