HTC could be exiting the Chinese smartphone market soon

HTC could be exiting the Chinese smartphone market soon 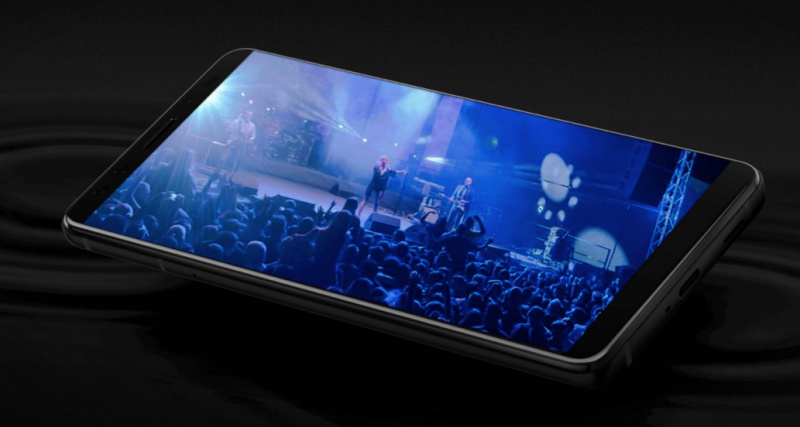 HTC could be exiting from the Chinese smartphone market soon.

In a post on Chinese social networking site Weibo, HTC announced that it will temporarily close its mobile phone Jingdong flagship store and Tmall flagship store due to the consideration of the company's long-term business strategy in China. It added that phones and accessories can still be purchased through its official website and Vive flagship store, and will continue to provide pre-sales and after-sales service.

As Jingdong and Tmall are China's two biggest e-commerce sites, the closing of the online flagship stores suggests that HTC could be pulling out of China in the coming months.

HTC cut 1,500 jobs at its manufacturing unit in Taiwan last July to allow for "more effective and flexible resource management". It also restructured its business in the U.S by merging the phone and VR units with a few dozen to "maybe 100" employees being retrenched. Chiain Chang, the President of Smartphone and Connected Devices Business, left HTC in February 2018 to pursue his "personal career plan".

Join HWZ's Telegram channel here and catch all the latest tech news!
Our articles may contain affiliate links. If you buy through these links, we may earn a small commission.
Previous Story
Xiaomi Mi 9 SE available in Singapore from 11 May for less than S$500
Next Story
Belkin's power bank for the Apple Watch extends battery life up to 63 hours