HTC confirms launch date for its next flagship smartphone

HTC confirms launch date for its next flagship smartphone 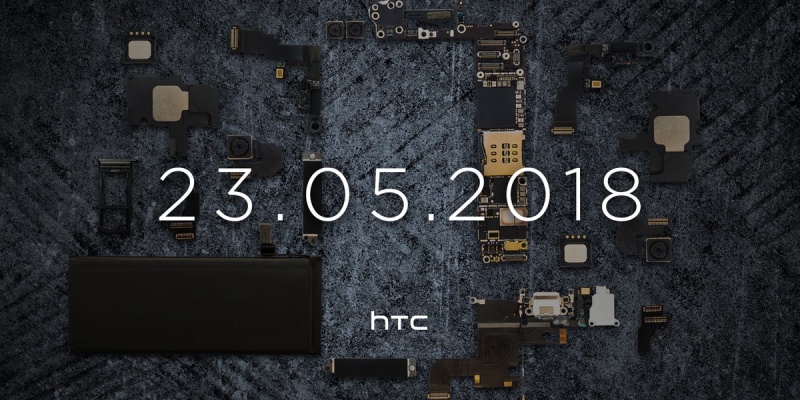 HTC has confirmed that it would be unveiling its next flagship smartphone on Wednesday, 23 May. In its tweet, HTC teases that it is "a phone that is more than the sum of its specs".

The teaser image posted by HTC also suggests that the flagship smartphone will come with a dual-camera module for the front and back, a microSD card tray and no 3.5mm headphone jack.

The Taiwanese company reportedly chose to launch the flagship smartphone in late May to avoid competing directly with other Android OEMs. Since Google completed the US$1.1 billion acquisition of HTC's design team in February, consumers can expect fewer smartphone models from HTC this year as it focuses resources on a limited number of handsets.

Rumored specs of the upcoming flagship smartphone include a 6-inch display, Qualcomm Snapdragon 845, 6GB RAM, 64GB/128GB storage options, a 3,420mAh battery, a dual-camera module (12MP + 16MP) and Edge Sense. These specs are also reported by a Russian journalist and well-known tipster in March.

Source: @htc via The Verge