HTC 10 officially confirmed as the next flagship, coming soon

HTC 10 officially confirmed as the next flagship, coming soon 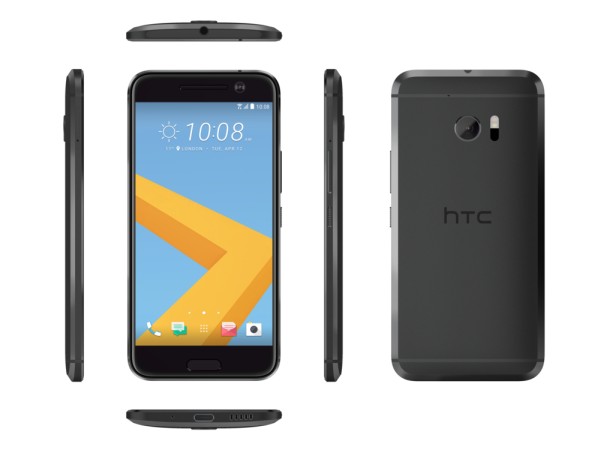 Following the a full video leak of the HTC M10 a day earlier, HTC has now officially unveiled the HTC 10, the company’s newest flagship smartphone.

As the successor to the One M9, the HTC 10 will come in two variants, each with a different Qualcomm SoC. However, it goes without saying that one of the variants will sport many of the much-needed hardware upgrades over the previous flagship, chief among which being Qualcomm’s very own flagship SoC, the Snapdragon 820. HTC’s UltraPixel camera has made a comeback as well, but not as the original sensor that originally launched with the M7. The main camera’s UltraPixel sensor comprises a 12MP camera sensor, which is three times larger than the original 4MP camera sensor. The HTC 10’s front-facing UltraSelfie camera is also something to shout about, sporting 5MP and an aperture of f/1.8.

Don’t think that HTC’s skimped on the audio either. The HTC 10 is fitted with BoomSound Hi-Fi Edition speakers, and if that weren’t enough, the phone is also certified for Hi-Res Audio, and even has specially-designed headphone amp that upscales audio file quality from 16-bit up to 24-bit audio formats. 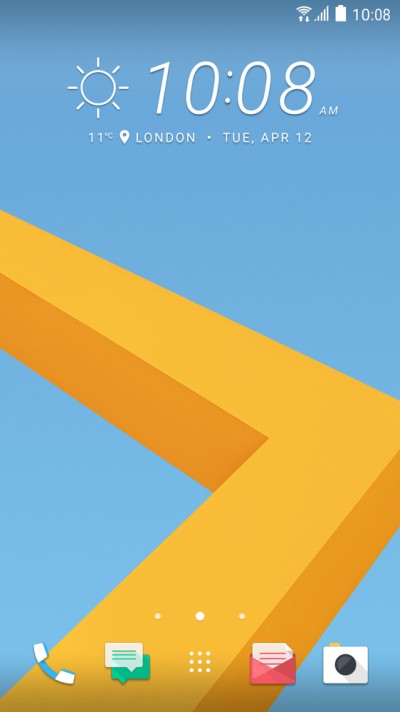 In terms of functionality, the HTC 10 will now feature the company’s new FreeStyle Layout UI, which HTC says ditches the on-screen grid layout that is currently used on the OS for the majority of Android-based smartphones.

Join HWZ's Telegram channel here and catch all the latest tech news!
Our articles may contain affiliate links. If you buy through these links, we may earn a small commission.
Previous Story
ASRock announces Intel X99 BIOS update, reveals names of upcoming Broadwell-E chips
Next Story
Lyft teams up with Grab, Didi Kuaidi to provide rides outside their home markets