Note: This article was first published on 17th September 2020. 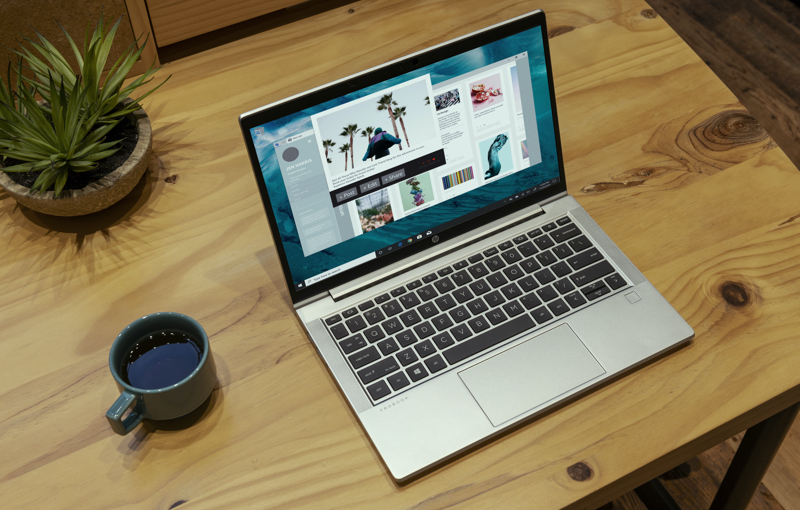 HP recently launched a number of AMD-based devices targeting SMBs, with the ProBook 635 Aero G7 being an example of this.

More vendors are offering AMD powered laptops even as they continue to roll out those based on Intel processors. The HP ProBook 635 Aero G7 is the “world’s lightest AMD-based business notebook,” according to HP. Coming in at a touch under 1Kg, the ProBook 635 comes with a 13.3-inch FHD (1,920 x 1,080) display and it also has an option for 4G support. This comes just a few months after HP launched an AMD-powered business convertible - the ProBook x360 435G7. 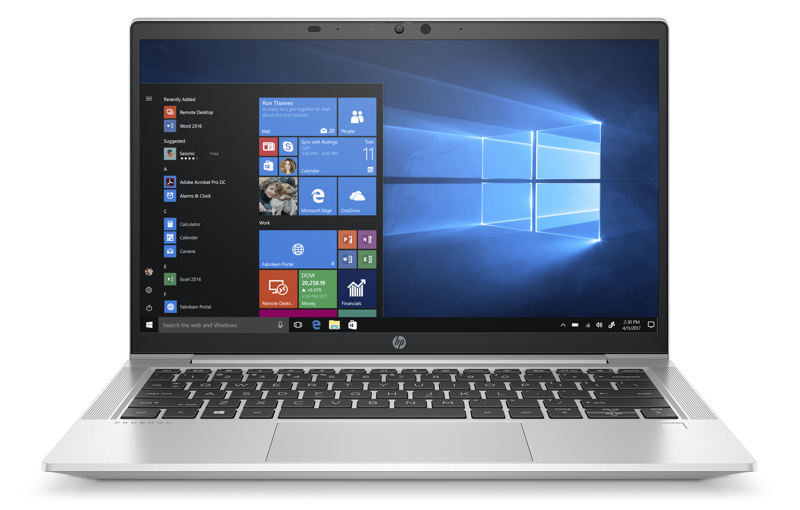 Like we mentioned previously, it is powered by an AMD Ryzen 4000 Series mobile processors. These range from the Ryzen 3 4300U up to the commercial-class Ryzen 7 Pro 4750U, and a maximum of 32GB of DDR4-3200 dual-channel memory, and 1TB of PCIe Gen3x4 NVMe SSD for storage. It also has integrated AMD Radeon Vega Graphics. 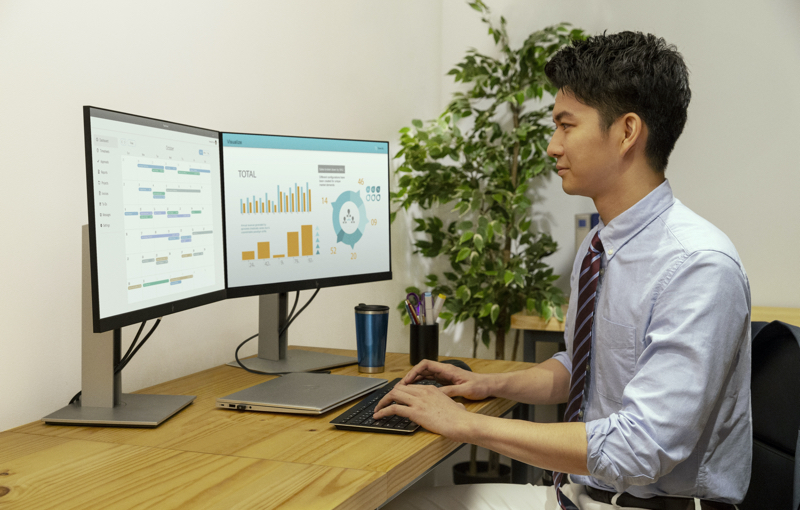 HP also added that it is environmentally responsible too with more than 62% of its mechanical parts are made from recycled materials.

Not the only AMD in town 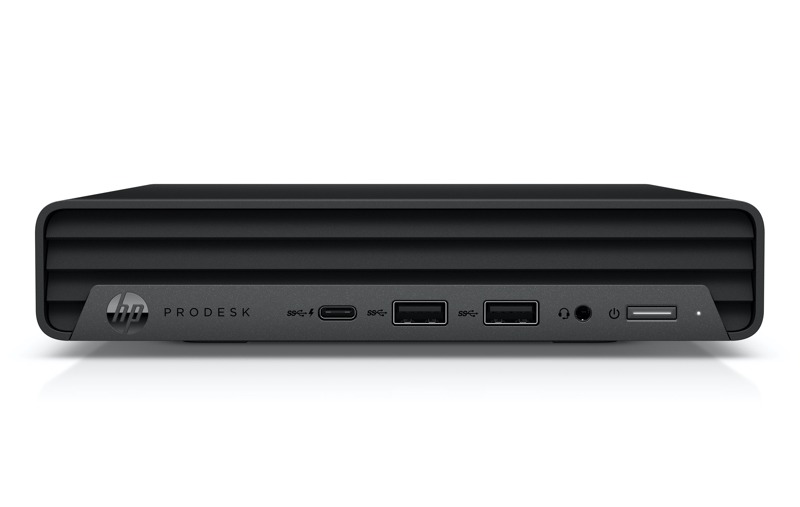 The ProBook 635 Aero G7 isn’t the only AMD based device that made an appearance as the company also launched the HP ProDesk 405 G6, featuring AMD Ryzen Pro 4000 series processors. It is HP’s first-ever AMD-based business-class desktop mini PC the company said.

With configurable options up to AMD Ryzen Pro 4750G desktop processor (similar to the non-Pro counterparts) and options that include dual storage with RAID configuration, M.2 PCIe NVMe SSDs, discrete graphics, and up to 64GB of DDR4 memory, you can meet most business needs with this petite

Both the HP ProBook 635 Aero G7 and the HP ProDesk 405 G6 will be available soon in November 2020. Pricing has not yet been announced.

HP also released refreshed EliteBooks, EliteBook X360 and ZBook notebooks recently and you can check out all the details here.

Join HWZ's Telegram channel here and catch all the latest tech news!
Our articles may contain affiliate links. If you buy through these links, we may earn a small commission.
Previous Story
Samsung launches SmartThings Find globally to easily locate your Galaxy devices
Next Story
World of Warcraft Shadowlands will finally release on Nov 23