This article was updated on 12 July 2019 with live photos and prices. 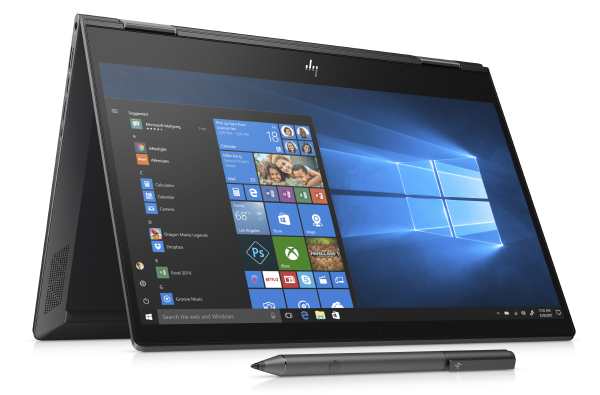 HP has just announced its refreshed Envy 13 and Envy x360 13 notebooks here in Singapore. For those not familiar with HP's lineup, the Envy is HP’s mid-range series of notebooks that sits between their flagship Spectre and entry-level Pavilion series.

Despite being more affordable, the new Envy notebooks feature all-metal chassis, and stylish and sleek designs. The Envy 13 measures 14.7mm thick and weighs just 1.2kg whereas the convertible Envy x360 13 is also 14.7mm thick and weighs just 1.3kg. The Envy 13 comes in Natural Silver and the Envy x360 13 comes in Nightfall Black.

Additionally, the Envy notebooks also come with some of the features found on the pricier Spectre x360 notebooks like integrated fingerprint readers for quick and secure logins. Furthermore, the Envy x360 has a privacy kill switch that disables the webcam. Both notebooks come with 13-inch Full-HD displays as standard. 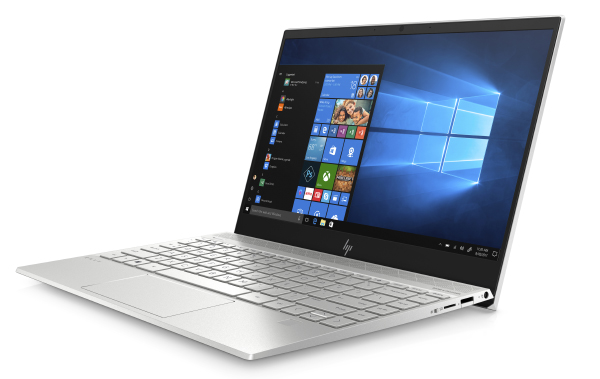 As for performance, the Envy 13 features the latest Intel 8th generation Whiskey Lake Core processors and can be equipped with up to 16GB of memory and up to 1TB of PCIe SSD storage. Users demanding more graphics performance can also spec their Envy 13 notebooks with discrete NVIDIA GeForce MX250 graphics. 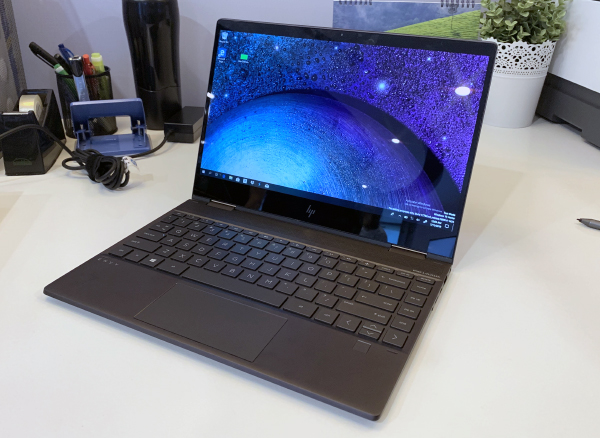 The Envy x360 13, on the other hand, is powered by AMD processors, specifically the company’s second-generation Ryzen 3000 series mobile APUs (accelerated processing unit) with integrated Vega graphics. This should give the Envy x360 13 commendable graphics performance. Similarly, the Envy x360 can be equipped with up to 16GB of memory and up to 1TB of PCIe SSD storage. 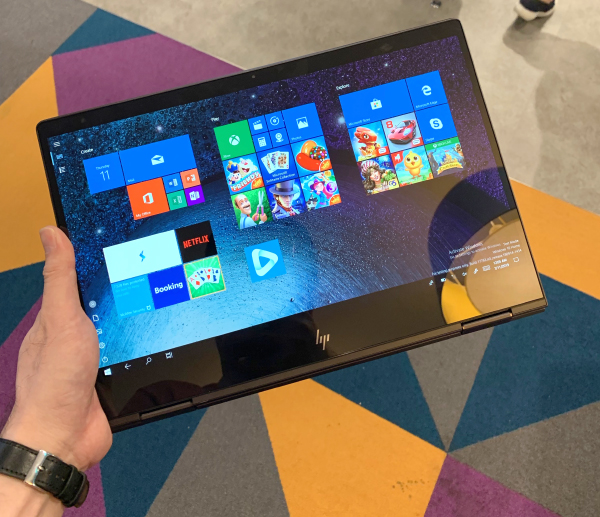 Both notebooks have the same I/O connectivity. They have a single USB 3.1 USB-C port, two USB 3.1 Gen 1 USB-A ports, as well as a headphone/microphone combo jack. Fortunately, the USB-C port can be used for charging.

Finally, we come to pricing and availability. We don't know the exact configurations of the Envy 13 yet but prices will start at S$1,499.

As fro the Envy x360 13, it will be available in two configurations. Here they are:

The Envy x360 13 is available now at the HP Online Store and authorized partners and resellers. For comparison, prices of the Spectre x360 start at S$2,399.