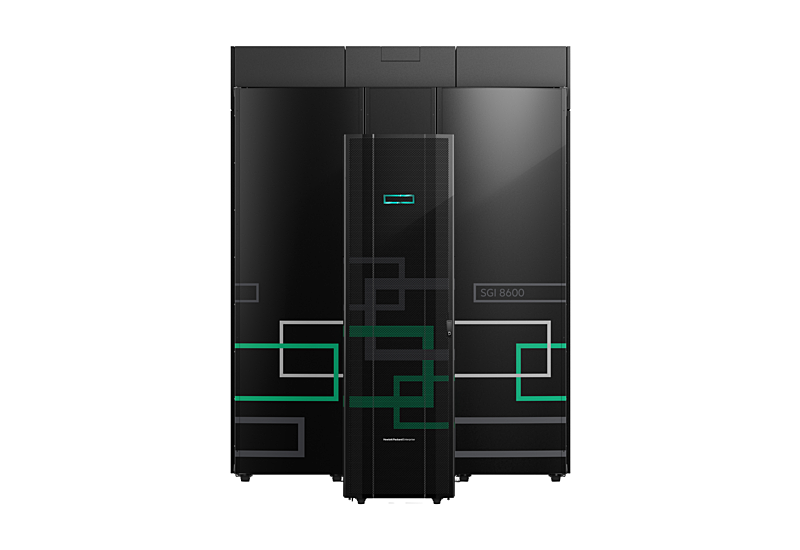 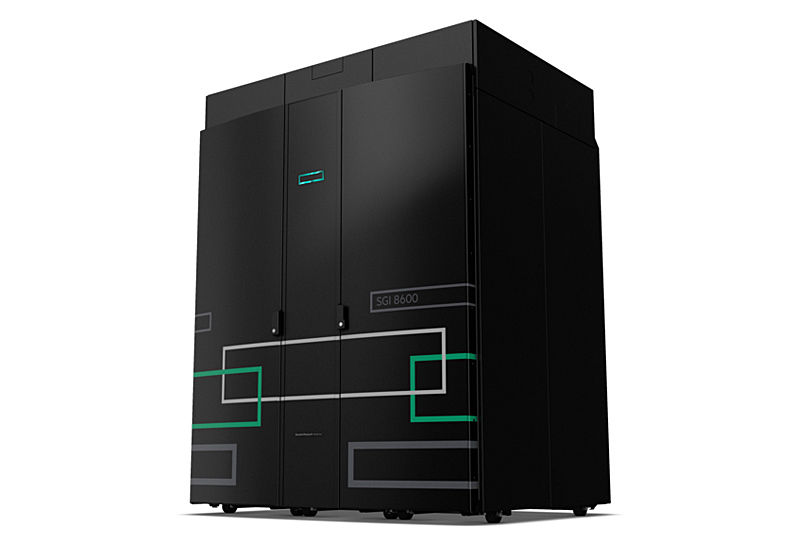 The HPE SGI 8600 system is a “liquid-cooled, tray-based” scalable clustered computer system that’s designed to run at petaflop speeds. Aitken is made up of 1,150 compute nodes and each node is powered by a pair of 2nd-gen Intel Xeon Scalable processors with Mellanox InfiniBand interconnect technology. Aitken features 46,080 CPU cores with access to 21TB of memory to perform at a theoretical peak of 3.69 petaflops. 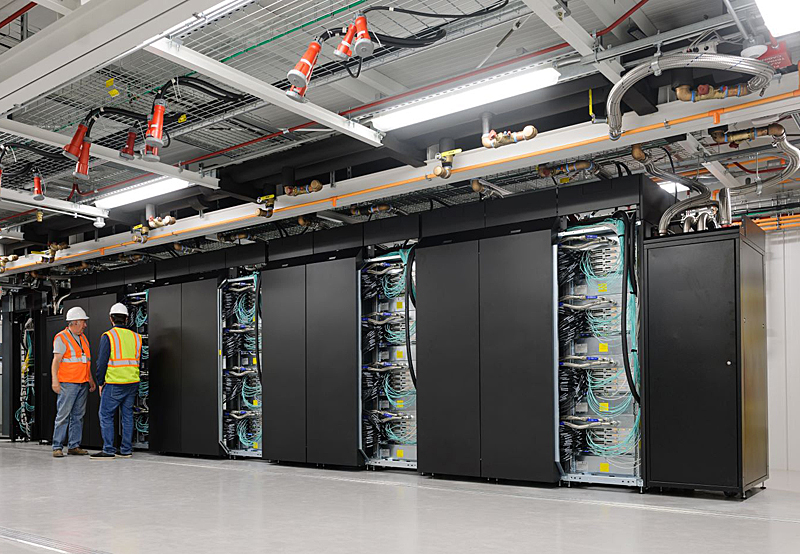 According to NASA, Aitken will allow researchers to “run thousands of complex simulations more quickly” for its Artemis program, which aims to put astronauts back on the Moon by 2024, and other space missions. NASA also has another HPE SGI 8600 system-based supercomputer named Electra that’s ranked 37th on the TOP500 list.