Note: This article was first published on 18 January and has been updated with local pricing. 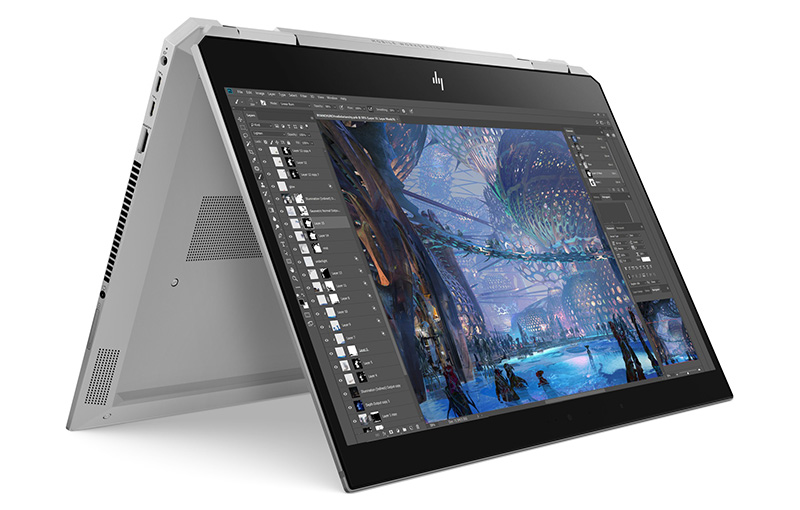 HP has just launched what it says is the world’s most powerful convertible PC.

The base configuration that we are getting is a little less extreme but still very powerful and impressive. Here is it:

The 15.6-inch display is noteworthy because it supports 4K resolution, 100% of the Adobe RGB colour space, and HP DreamColor.

HP DreamColor ensures colours are rendered reliably and consistently, something which is critical to creative professionals.

One thing that will delight illustrators is that the ZBook Studio x360 comes with a Wacom AES pen that supports up to 4,096 levels of pressure sensitivity.

Despite all this hardware, HP claims the ZBook Studio x360 has a battery life of up to 16 hours.
The HP ZBook Studio x360 is available now and the base configuration mentioned above is priced at S$3,541.70.
Previous Story
The new Ferrari SF90 Stradale is a 986hp tire-shredding hybrid supercar
Next Story
Funan will open to the public again on 28 June
Featured Highlights