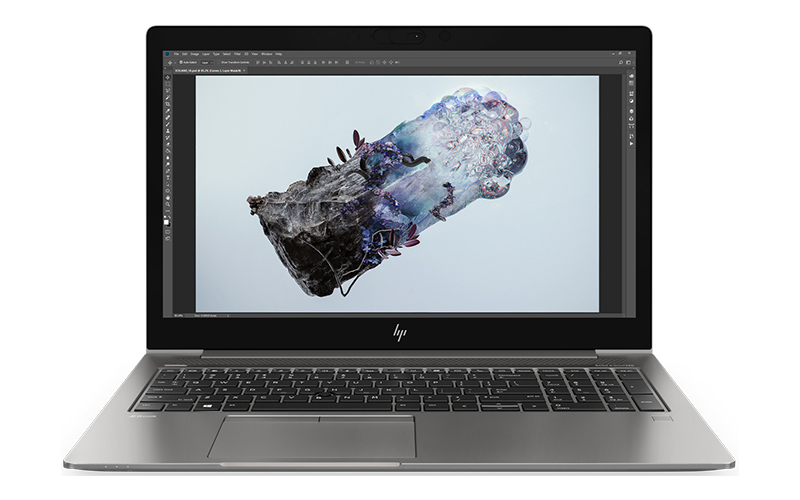 The highlights of the new range are probably the new ZBook 14u and ZBook 15u G6, 14- and 15.6-inch models that boast up to a quad-core Intel Core i7 processor, 32GB of memory, and AMD Radeon Pro WX 3200 discrete graphics. This reportedly offers up to a 50 per cent improvement in performance for tasks like 3D modeling.

On top of that, HP says the ZBook 14u is the thinnest mobile workstation right now, measuring just 17.9mm thick and weighing around 1.48kg. To be clear, this is far from the slimmest or lightest ultrabook on the market, but it is pretty sleek for a workstation laptop with a discrete graphics card. In comparision, the larger ZBook 15u measures 18.6mm thick and weighs roughly 1.77kg. 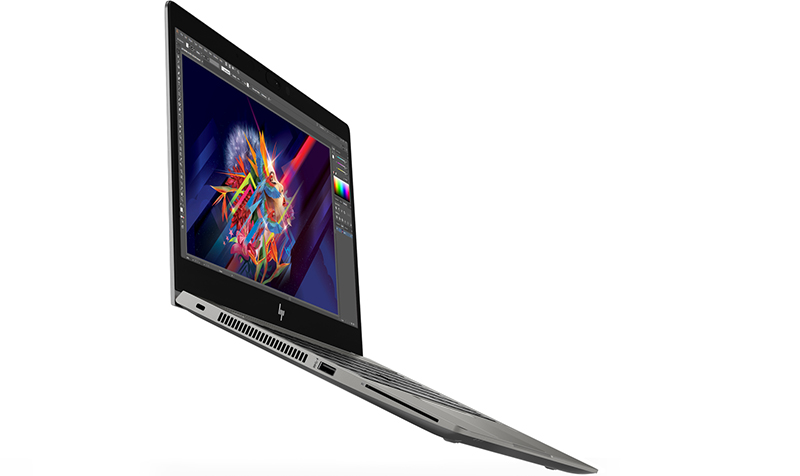 Another standout feature is the display on these laptops. Surprisingly, the 14-inch model is the one that supports a higher-end display, and it can be configured with a 4K panel that has a peak brightness of 600 nits, which is far brighter than your average laptop screen. Furthermore, if you opt for just a 1080p screen, you can have a display that has a retina-searing 950 nits peak brightness.  On the other hand, the ZBook 15u can be outfitted with a 1080p 700-nit display.

The EliteBook laptops sit further down the product ladder. HP has refreshed the EliteBook 830, 840, and 850 G6, which are 13-, 14-, and 15-inch models respectively. They'll come with more or less the same processor options as the ZBook laptops, including up to an Intel Core i7-8650U vPro chip. The main difference lies in the graphics card, and the EliteBooks will only support up to a Radeon RX 550.

The EliteBooks will also offer a range of displays, including a panel as bright as 1,000 nits and a low-power LCD option that can extend your battery life up to 18 hours. In addition, there will be optional support for gigabit LTE if you need to stay connected on the road. 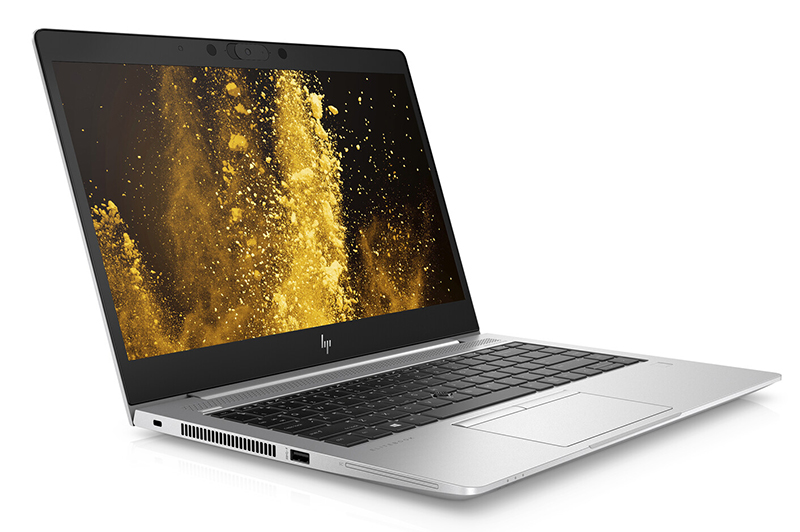 Like the ZBook notebooks, the EliteBooks will come with Wi-Fi 6 support and Bluetooth 5.0 as well. They have also been designed to pass demanding MIL-STD-810G testing, which subjects them to a range of harsh conditions.

For those of you who want more versatility, there's also the EliteBook x360 G6, which lets you use it as both laptop and tablet.

I'll update if there's any news of local price and availability.